At an event to mark International Girl Child Day in Jaipur, Dotasra said that women teachers fight a lot amongst themselves. 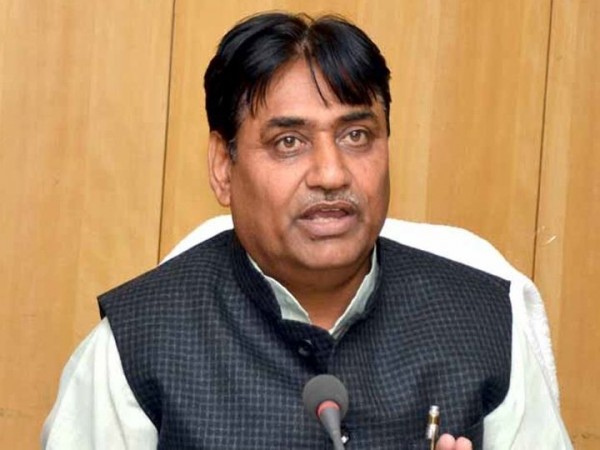 Rajasthan Education Minister Govind Singh Dotasra is turning heads for his comments on women teachers. On Monday while speaking at an event on the occasion to mark the International Girl Child Day in Jaipur, he said women teachers squabble a lot among themselves.

“As the chief of my department, I must say whichever school has more women staffers, squabbles are bound to happen for various reasons,” he said. Dotasra was participating in the 'Sashakt Girl Child - Empowering Rajasthan' program

More quarrels in schools are the result of more female teachers, he added.

“If you correct these small things [mistakes], you will always find yourselves ahead of men,” said the Education minister.

He further asserted that the Congress-led Rajasthan government has always worked towards ensuring comfort and security to women and have given them preferred postings in jobs.

“We have given preference to women in jobs, selection and promotions. Many say we have posted maximum women in and around the cities,” added Dotasra.

Lately, Dotasra was in news for selecting two relatives to the state administrative services (RAS). It was alleged that the minister had selected his daughter-in-law and her brother and sister in the RAS exam.

This won't be the first time that any politician has made a distasteful remake on women.  Karnataka Health Minister Dr K Sudhakar on Monday stirred controversy when he said that modern Indian women want to stay single and even if married they don't want to give birth. He further said western influence has destroyed Indian values.

Several journalists, women took to Twitter to condemn his statement calling it to be "sexist, patriarchal, and unbecoming of a minister." 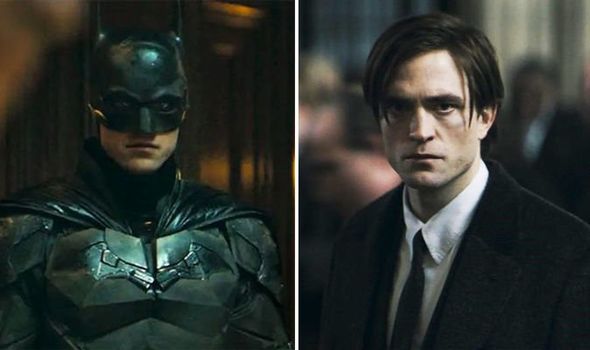