The Rajasthan assembly passed the Marriages Amendment Bill 2021 last month that led to a huge outrage citing it will encourage child marriages. 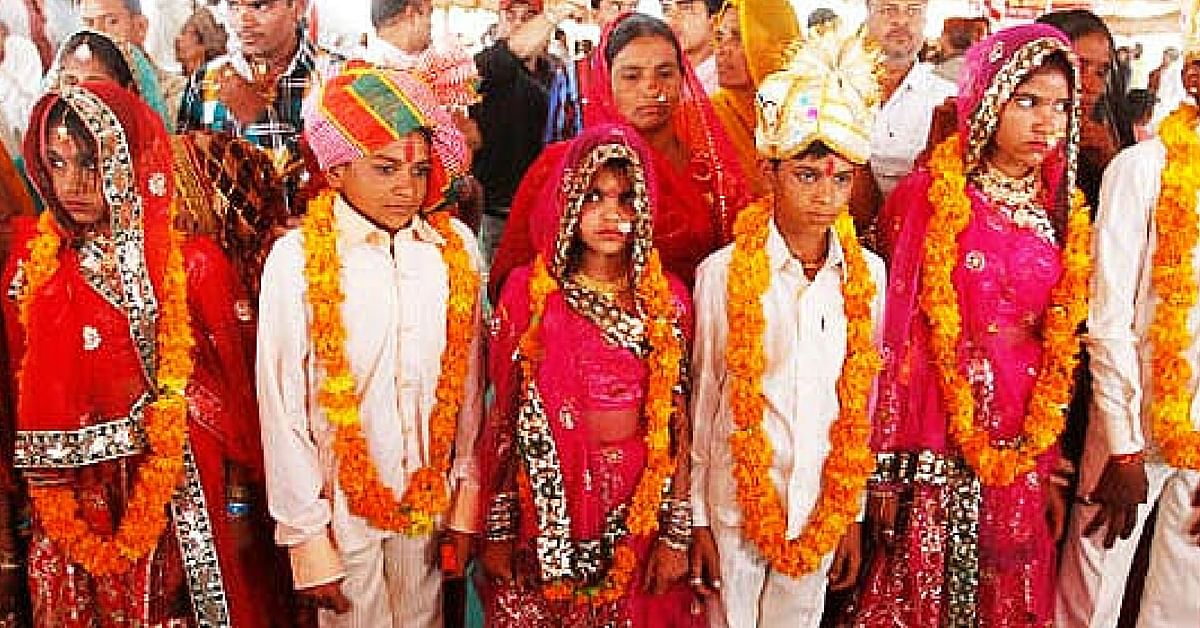 Rajasthan’s controversial law that is seen as validating child marriages by asking parents to register them has been revoked by the state’s Congress government after receiving ramifications and criticism by Opposition BJP,  non-government organisations (NGOs) and social activists.

Rajasthan assembly last month had passed the Rajasthan Compulsory Registrations of Marriage (Amendment) Bill 2021 which is yet to be enacted saying all marriages including those of minors should be registered while in case of minors the marriages must be registered by their parents or guardians.

As soon as the bill was introduced it prompted a huge outcry with people saying it will encourage child marriages.

An NGO had also challenged the state government’s amendment to the bill in the Rajasthan high court.

After the amendment received backlash and protests were raised by the Opposition and the activists, on the day of the International Girl Child that was observed on Monday, chief minister Ashok Gehlot said he will ask the Governor to return the bill.

“The Supreme Court had given an order to register all marriages to safeguard the legal rights of children born out of wedlock and widows,” he further clarified.

In a tweet in Hindi, Mr Ashok Gehlot said, "We have a strong resolve that child marriage should not take place in the state and the government will not make any compromise in this regard.”

The chief minister went on to add that after legal consultation from lawyers, it will be considered “whether to take the bill forward or not.”

As the bill passed in the Rajasthan assembly on September 17, the BJP led opposition staged a walkout accusing the government of "giving a back-door entry to child marriage."

The bill revised a clause stating that "if the bride is under 18 and the bridegroom is under 21", the marriage must be registered by the parent within 30 days. The earlier criteria was 21 years for both.

Amid backlash, the government stood by its decision with a view that the Opposition had misinterpreted the amendment. The latest amendments were brought to safeguard the interests of the minors especially in cases of widowed girls.

Despite a ban on child marriages, the practice continues in large parts of Rajasthan. Several cases have been reported over the years. Official data from 2015-2016 highlights that 35 percent of the marriages in the state involved minors.

The practise of child marriage is prevalent across Rajasthan, despite a pan-India blanket ban. With several cases reported over time, official data from 2015-2016 recorded 35 percent of marriages in the state were of minors.