Mr. Rakesh Khatri, Nest Man of India, Founder Eco Roots Foundation, Delhi was the key Speaker during webinar on World Habitat Day who has been recognized by Limca Book of Records for making the maximum number of handmade nests. 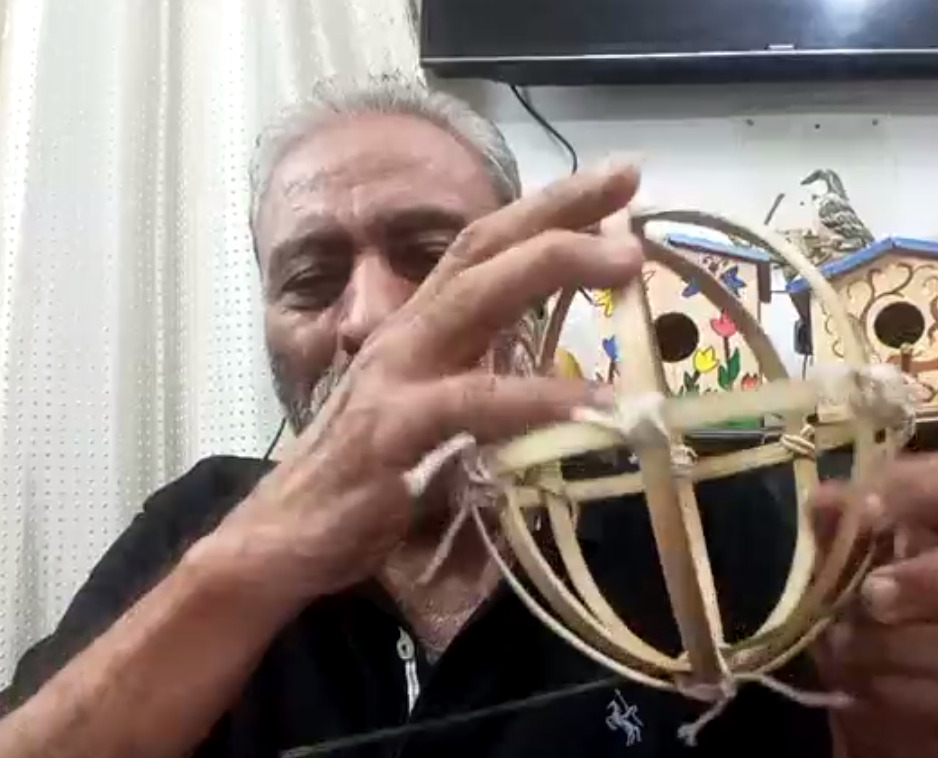 Pushpa Gujral Science City celebrated World Wildlife Week by organizing two webinars on World Habitat day and Birds at Science City which were attended by about 200 students from different educational institutions of Punjab.

Dr. Neelima Jerath, Director General, Science City, giving introductory remarks at the occasion said that birds are the most beautiful and important co-inhabitants of human beings on the earth and constitute an integral part of the ecosystem. They render several ecosystem services being pollinators, seed dispersal agents, natural biological agents for pest control, providers of protein rich food and some of them act as scavengers. Birds are intelligent species and exhibit cultural, social and variety of courtship behaviors through their songs and dances.

“They also have an important aesthetic value. She informed that 1357 bird species have been reported from India out of which about 400 bird species are found in Punjab. However changes in climate and habitat can adversely affect them, hence the need to provide proper habitat to these beautiful  birds” she said, adding that PGSC was getting a bird survey of its campus conducted through World Wildlife Fund.

Mr. Rakesh Khatri, Nest Man of India, Founder Eco Roots Foundation, Delhi was the key Speaker during webinar on World Habitat Day who has been recognized by Limca Book of Records for making the maximum number of handmade nests. He delivered a talk on “Save the Sparrows: How to build a nest”.

During his talk, Mr Khatri said that House Sparrow is one of the most ubiquitous birds and is one of the most familiar winged companions of human beings.  The population of house sparrows is on decline and one of the main reasons for decline is the loss of habitat due to changes in the environment and modern lifestyle. Further, he informed that Eco Roots Foundation has initiated a step to save these birds by making handmade birdhouses.  Till date, more than 125000 jute nests and 40,000 tetra pack nests have been made.

Ms. Gitanjali Kanwar, Coordinator-Rivers, Wetland and Water Policy India Harike wetland said that Birds are an important part of urban wildlife. Urban birds are showing significant change in species composition and numbers compared to the last few decades which was mostly due to anthropogenic activities/set-ups and their impact on biodiversity. Further, she made a presentation of 65 birds surveyed till date at PGSC campus. She emphasized the need to organize nature walks for the students to Science City to make them learn about different bird species, their identification, voices etc.

Dr. Rajesh Grover, Director Science City said that birds help in maintaining the ecological balance as these feed on small insects and act in the natural pest control process. The heritage trees at Science City also provide natural habitat for the birds, he added.