A bag containing 22 pistols, over 40 magazines, 100 bullets of 7.63 mm and 1 kg of heroin and opium packets was discovered near the fencing between BOP Utad and T-Bundh during the operation. 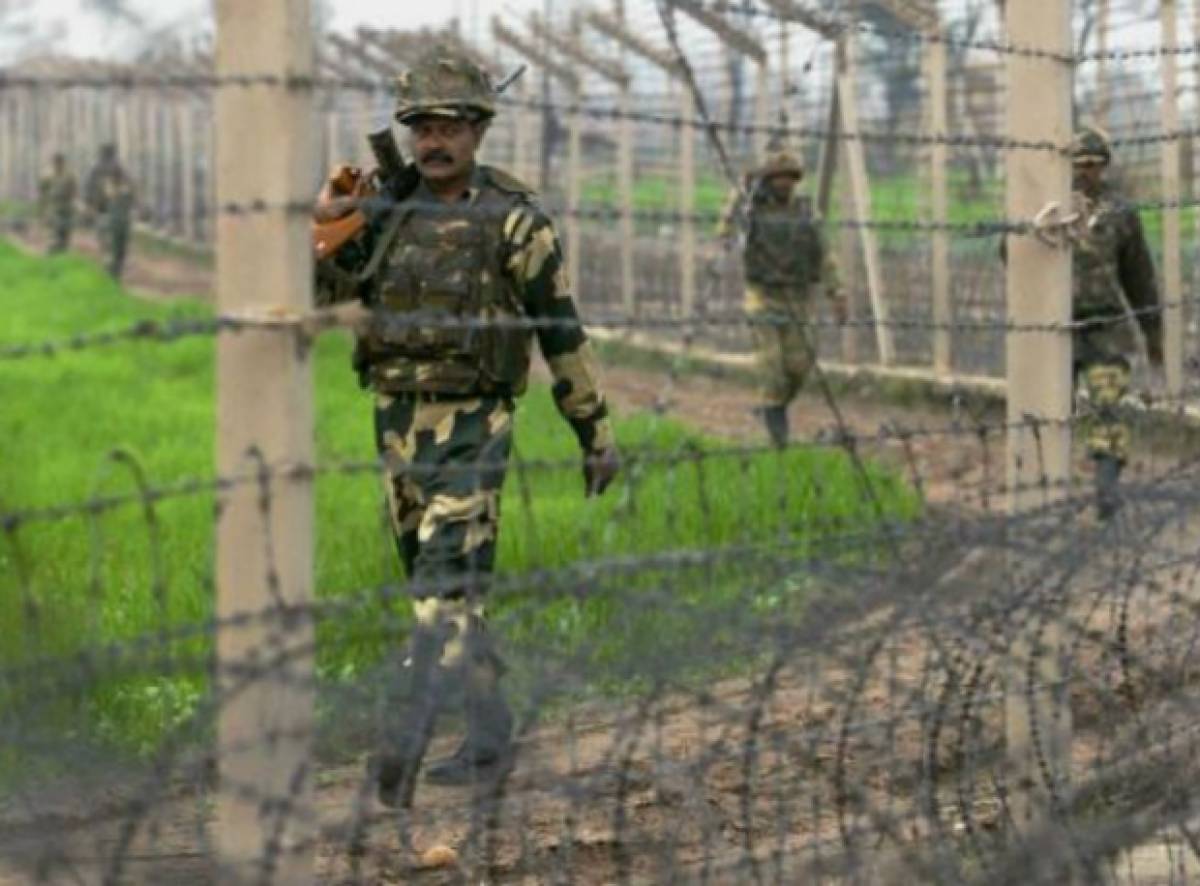 In a joint operation with the Border Security Force, State Special Operation Cell (SSOC) recovered a large number of weapons smuggled from Pakistan. Over 1kg of heroin has also been seized.

According to reports, the State Special Operation Cell (SSOC) and BSF conducted a search operation in Tarn Taran's Khemkaran area to seize a consignment of drugs and weapons which is claimed to have been smuggled across the border via the use of a drone.

Acting over a tip of information, the SSOC established contact with BSF authorities and began a search operation. A bag was discovered near the fencing between BOP Utad and T-Bundh during the operation. 22 pistols, over 40 magazines, 100 bullets of 7.63 mm, and 1 kg of heroin and opium packets have been seized.

The soldiers patrolling near the fencing also heard the drone movement near Rajatal late at night, after which they opened fire in direction of the sound.

Following the attack, the drone went back. The search operation is being conducted on the border since last night. It is suspected that weapons or drug packets were also tossed here.