"Selective behaviour is harmful to democracy," he said. 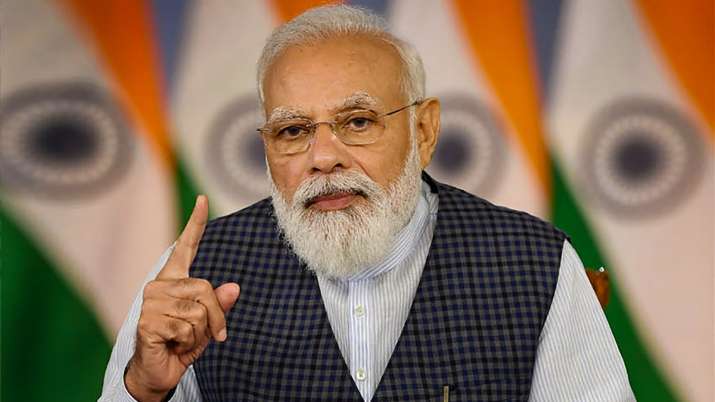 A “selective” approach while raising the issues of human rights acts as bruises on the country’s image, Prime Minister Narendra Modi said Tuesday while delivering a speech at the 28th-anniversary function of the National Human Rights Commission (NHRC). Addressing the ceremony virtually, he criticised “some people” who look at human rights violations in a particular incident while ignoring the same in other similar cases, asserting that such an attitude was harming the practice of such rights and democracy.

“There is an aspect of human rights that I want to discuss today. These days, we see that people have started interpreting human rights in a way that benefits them. However, these rights are grossly violated when they are looked at from a political lens. This selective behaviour is harmful to our democracy,” PM Modi said.

He added that some people see human rights violations in some incidents but not in others. “Human rights are violated when viewed via political spectacles. Selective behaviour is harmful to democracy," he said.

"Some try to dent the country's image in the name of human rights... Looking at human rights with an eye on political gains and loss harms these rights as well as democracy," he added.

Further in his speech, Modi lauded his government’s "sabka saath, sabka vikas" campaign slogan and stated that it reflects the "basic principle of human rights for all".

Drawing a parallel between human rights and India's independence movement, the prime minister said that it is because India has fought a long freedom struggle that we respect human rights.

“We fought for our rights across centuries and, as a country and society, always protested against injustice and tyranny,” PM Modi stated.
Narendra Modi’s statement comes amid the national outrage over the killings of four farmers in Lakhimpur Kheri district in Uttar Pradesh and delays in arresting the accused, who is a union minister’s son.

The four farmers who lost lives were taking part in a peaceful protest when they were rammed by a car allegedly driven by junior Union Home Minister Ajay Mishra's son, Ashish Mishra and was arrested after 5 days when the Supreme Court intervened amid mounting public pressure.

Opposition parties have slammed the BJP on what they call as abuse of basic human rights including the right to dissent, protest safely and the right to justice - in this matter.

Since the farmers' protest against the three farm laws started the BJP led central government has been accused of violating the rights of the farmers as horrific scenes of protesters being lathi-charged by police, thrown tear gas, cutting of internet services, etc have been questioned.