WWE Wrestler Famous For Cryme Tyme Shad Gaspard Gives Up Own Life To Save His Son. Dead Body Found After Three Days

Gaspard, was missing since Sunday afternoon after he was pulled into sea by riptide while swimming with his 10-year-old son 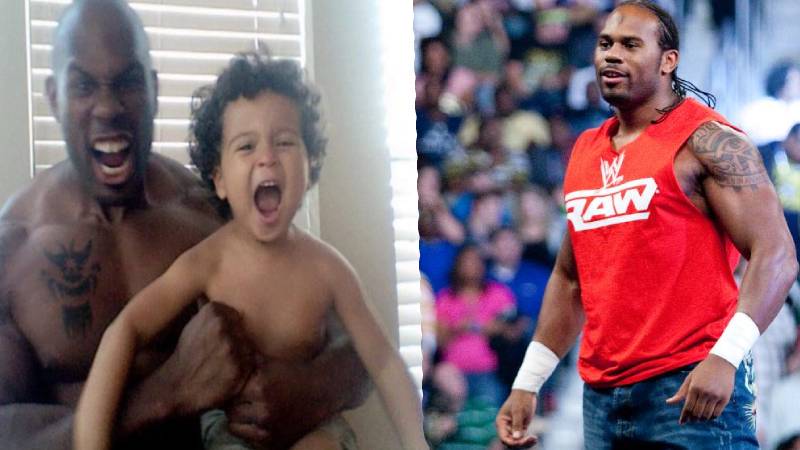 In major heartbreaking news for WWE fans, Shad Gaspard's dead body has finally been found after three days he went missing. As per reports, Shad's body was washed up on Venice Beach three days after former WWE star Shad Gaspard disappeared after being pulled out to sea.
On Wednesday morning, LAPD and LAFD were called to the scene after two people found a body on the sand halfway between Venice Beach pier and lifeguard headquarters.
Authorities did not release information on the sex and age of the body but LA County lifeguards said the description matches that of the missing father.
Gaspard, was missing since Sunday afternoon after he was pulled into sea by riptide while swimming with his 10-year-old son.
The wrestler reportedly told lifeguards to rescue his son first, who was pulled from the water in good condition and did not require hospitalization.
But lifeguards were unable to rescue Gaspard, who was caught in the current and has been missing since.
The US Coast Guard on Tuesday confirmed it was no longer assisting in the search and the investigation is being led by LAPD.
'[Shad's] family appreciates all the love, support, and concern through this horrible ordeal. At this time they are not ready to make any public or official statements to any media outlet And ask all to respect their wishes', Fellow wrestler Kofi Kingston tweeted.
Also Read: Tripura man's online chess tourney is big hit in corona time
Several friends and members of the wrestling community, including Montel Vontavious Porter, also tweeted the message at the request of the family.
Fellow WWE star JTG, who performed alongside Gaspard in wrestling tag team, 'Cryme Tyme', took to Twitter to share a screenshot of a heartfelt conversation he had the missing wrestler in January.
'If ever I die tomorrow just know I love you as a brother and friend forever even past this life', Gaspard wrote, to which JTG replied: 'Love you too brotha #Nohomo'.
Shad Gaspard WWE Wrestler Shad Gaspard Cryme Tyme Shad Gaspard JTG On Shad Gaspard Shad Gaspard Dead Body Sports News Trending News True Scoop News