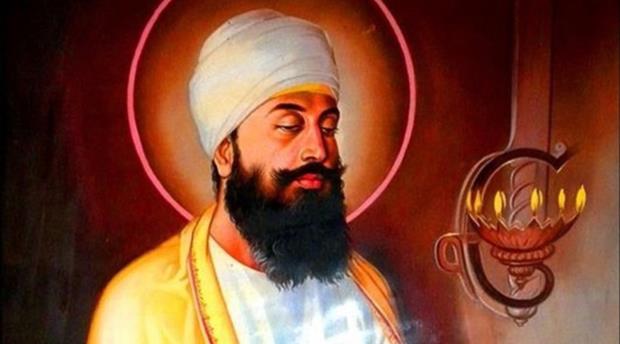 Shaheedi Diwas, also known as Guru Tegh Bahadur Martyrdom Day is observed annually on November 24 as people across India commemorate the ninth of the ten Sikh gurus. The day marks the death anniversary of Guru Tegh Bahadur who was a staunch supporter of religious freedom.

On this day in 1675, Guru Tegh Bahadur was publicly executed in Chandni Chowk of Delhi on the orders of the then Mughal Emperor, Aurangzeb, for opposing the policy of religious persecution that was in effect at the time.

His followers all over the world remember the sacrifice he made for human values and religious freedom.

Guru Tegh Bahadur, who was a poet, a thinker and a warrior, carried Guru Nanak's and other Sikh Gurus' message of sanctity forward. He travelled across the Indian subcontinent to spread Sikhism's message.

The Sikh Guru also established a number of preaching centres where people could pray and share their thoughts.

In Punjab, Guru Tegh Bahadur Martyrdom is observed as a restricted holiday.

Some facts about Guru Tegh Bahadur:


President Ram Nath Kovind pays tribute to Guru Tegh Badahur, calling him a "symbol of struggle and sacrifice against injustice".