Despite not using any hashtag, the BJP leader's post gained around 1,000 retweets and over 5,000 likes in less than an hour. 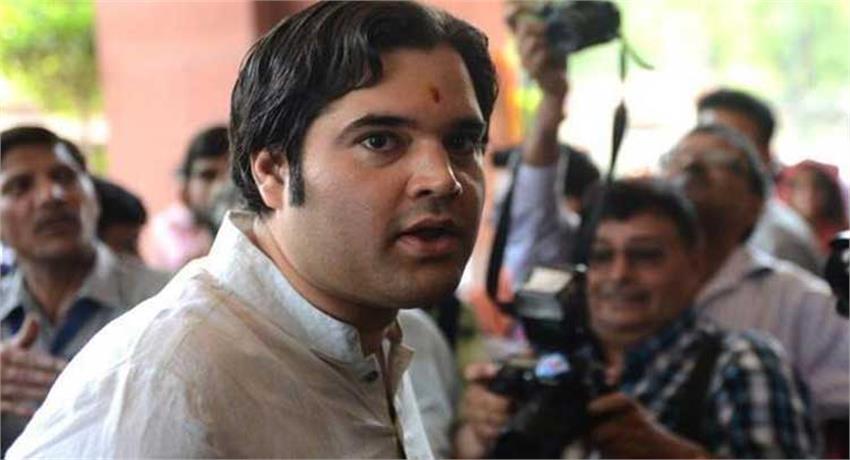 On the 152nd birth anniversary of Mohandas Karamchand Gandhi, Bharatiya Janata Party (BJP) leader Varun Gandhi paid tribute to the father of nation. He also condemned a counter-trend that was propagated by a section of Twitter praising Nathuram Godse, the killer of Mahatma Gandhi.

"India has always been a spiritual superpower, but it is the Mahatma who articulated our nation’s spiritual underpinnings through his being & gave us a moral authority that remains our greatest strength even today. Those tweeting ‘Godse zindabad’ are irresponsibly shaming the nation," Varun Gandhi stated.

Despite not using any hashtag, the BJP leader's post gained around 1,000 retweets and over 5,000 likes in less than an hour. On Gandhi Jayanti, Nathuram Godse Zindabad was one of the top trends on Twitter.

Mahatma Gandhi was born in Gujarat's Porbandar on October 2, 1869. He studied law in England and practised it for many years in South Africa. He returned to India and was engaged in the country's freedom movement.

Also Read: ‘I place high value on criticism but unfortunately...’: PM Modi says he keeps distance from world of power

Mahatma Gandhi had a major contribution to India's independence fight, advocating nonviolence throughout.

Though many Twitter users may be surprised to see Nathuram Godse Zindabad, the social media platform has an algorithm that allows a topic to trend.

The trends are provided to users based on several characteristics, including their geographic area, their interests, and the handles they follow, according to Twitter. The trends tab, however, is based on the number of tweets made on a specific topic or name which is where Varun Gandhi found the Godse trend. This tab has not been customised for a specific user.

"This algorithm detects topics that are popular at the moment now, rather than themes that have been popular for a long time or on a regular basis. This helps the user to discover the hottest current topics of discussion on Twitter," explained Twitter.