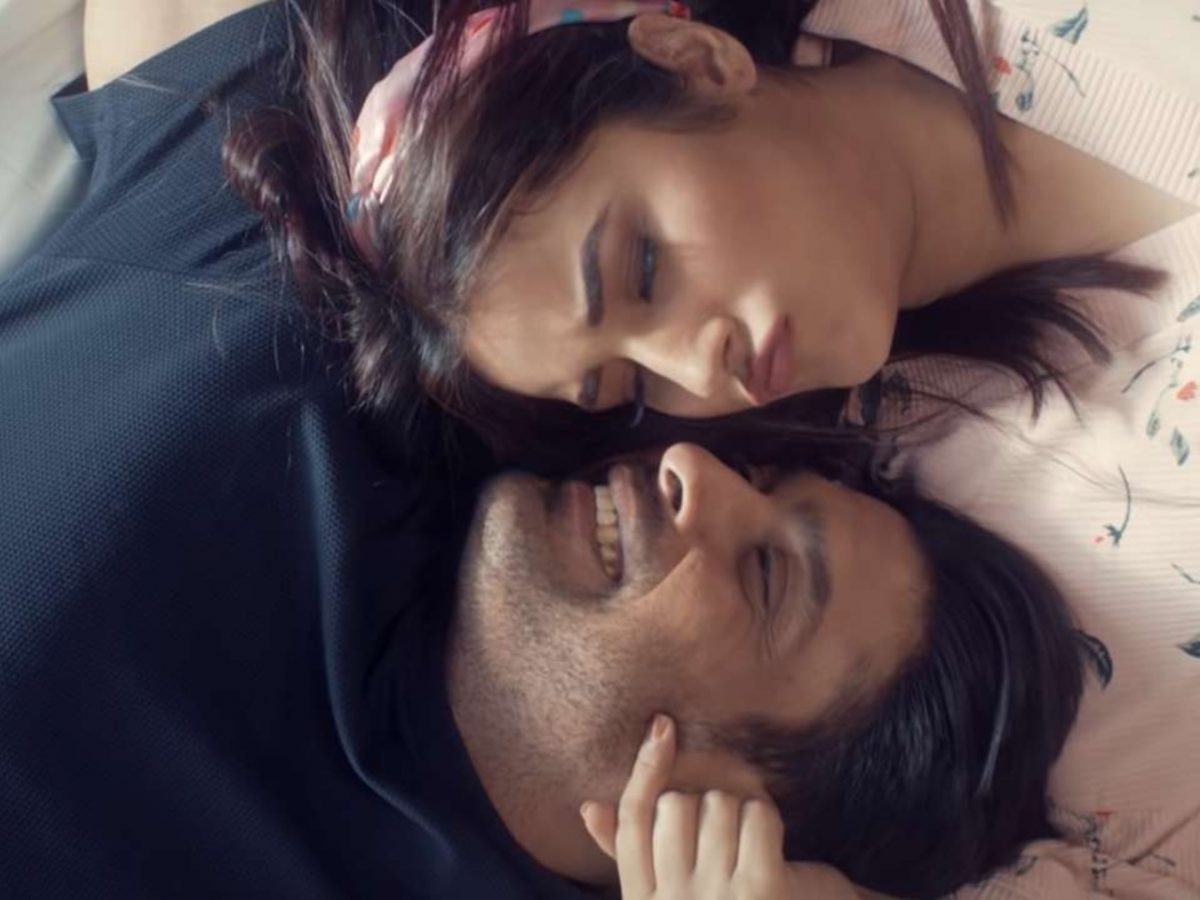 Sidharth Shukla’s death left his closest friend Shehnaaz Gill heartbroken, she took more than a month to recover and recently resumed working. She was seen at a promotional event of her upcoming film ‘Honsla Rakh’, in which she would be seen with Diljit Dosanjh and Sonam Bajwa.

The movie is all set to release in theatres on October 15 (Friday). In the film, she would be seen as a young mother, who accidentally gets pregnant.

Shehnaaz and Sidharth, together, were loved by the audience. Everyone praised the actress because of her strong comeback. Honsla Rakh is Shehnaaz’s first project post Sidharth’s death.

Honsla Rakh is directed by Amarjit Singh Saron and Diljit Dosanjh, Sonam Bajwa and Shehnaaz Gill are the lead roles. The film revolves around the three characters. According to the trailer, shared on September 27, Diljit Dosanjh's character is an NRI in Canada who accidentally gets his wife, Shehnaaz Gill's character, pregnant. The couple gets divorced before the baby is born and the custody of the baby is given to the father (Diljit). Diljit’s character tries hard to raise his child and after a few years, he fell in love with Sonam Bajwa’s character and wants her to become his son’s new mommy. As a twist in the film, Shehnaaz Gill’s character returns to their lives.

There was a buzz in media that Sidharth and Shehnaaz were planning to tie a knot in December, this year and were engaged to each other. They never disclosed their relationship in public but Shehnaaz multiple times openly said that she loves Sidharth.