Sidharth Shukla, the winner of Bigg Boss 13, died early morning. He was 40 years old at the time. Siddharth, the Bigg Boss 13 winner, was a well-known entertainment figure who appeared in films such as Humpty Sharma Ke Dulhania. 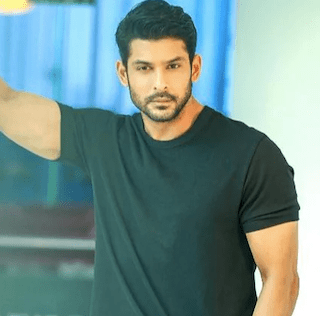 Today early morning actor Sidharth Shukla passed away. He was 40 years old at the time. The actor recently featured in reality programmes Bigg Boss OTT and Dance Deewane 3 with rumoured lover Shehnaaz Gill, hence this revelation came as a shock to his followers. He was 40 years old at the time.
Siddharth, the Bigg Boss 13 winner, was a well-known entertainment figure who appeared in films such as Humpty Sharma Ke Dulhania. The actor's most recent appearance on TV was in Ekta Kapoor's famous programme 'Broken But Beautiful 3,' in which he played Agastya.
Also Read: Model Payal Rohtagi booked for using defamatory lang against Gandhi-Nehru family 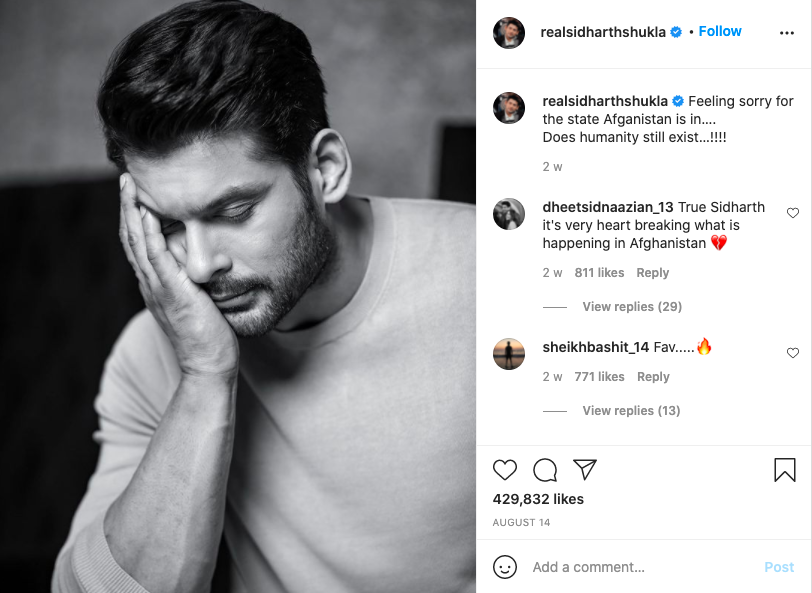 Sidharth Shukla was born in Mumbai on December 12, 1980, to Ashok and Rita Shukla. His family is from Prayagraj (formerly Allahabad), Uttar Pradesh. He attended St. Xavier's High School in Fort and subsequently graduated from Rachana Sansad School of Interior Design with a degree in interior design.
Sidharth is most known for his performances in the daily soaps "Balika Vadhu" and "Dil Se Dil Tak." In reality programmes like "Jhalak Dikhhla Jaa 6," "Fear Factor: Khatron Ke Khiladi," and "Bigg Boss 13," he is known for his tints.
Also Read: Rakhi Sawant gets nose surgery done after getting hurt by Jasmin Bhasin in Bigg Boss 14 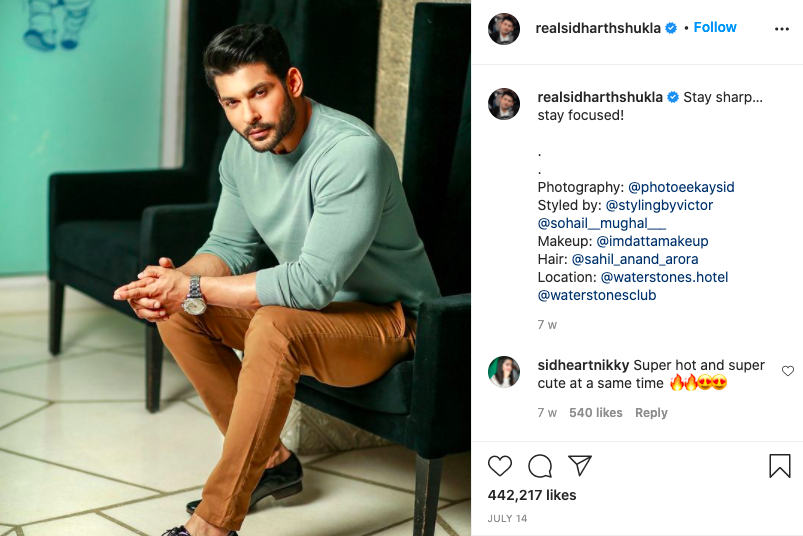 As soon as the news of Sidharth Shukla's death became public, a slew of celebrities and fans took to Twitter to express their condolences.

The year 2020 also witnessed the horrific death of Bollywood star Sushant Singh Rajput, who was discovered dead on June 14 in his Mumbai flat.

It's been a year, yet the country is still mourning the loss of the late actor.