Sidharth Shukla passed away on September 2. His untimely death had shocked both Television and film industries. 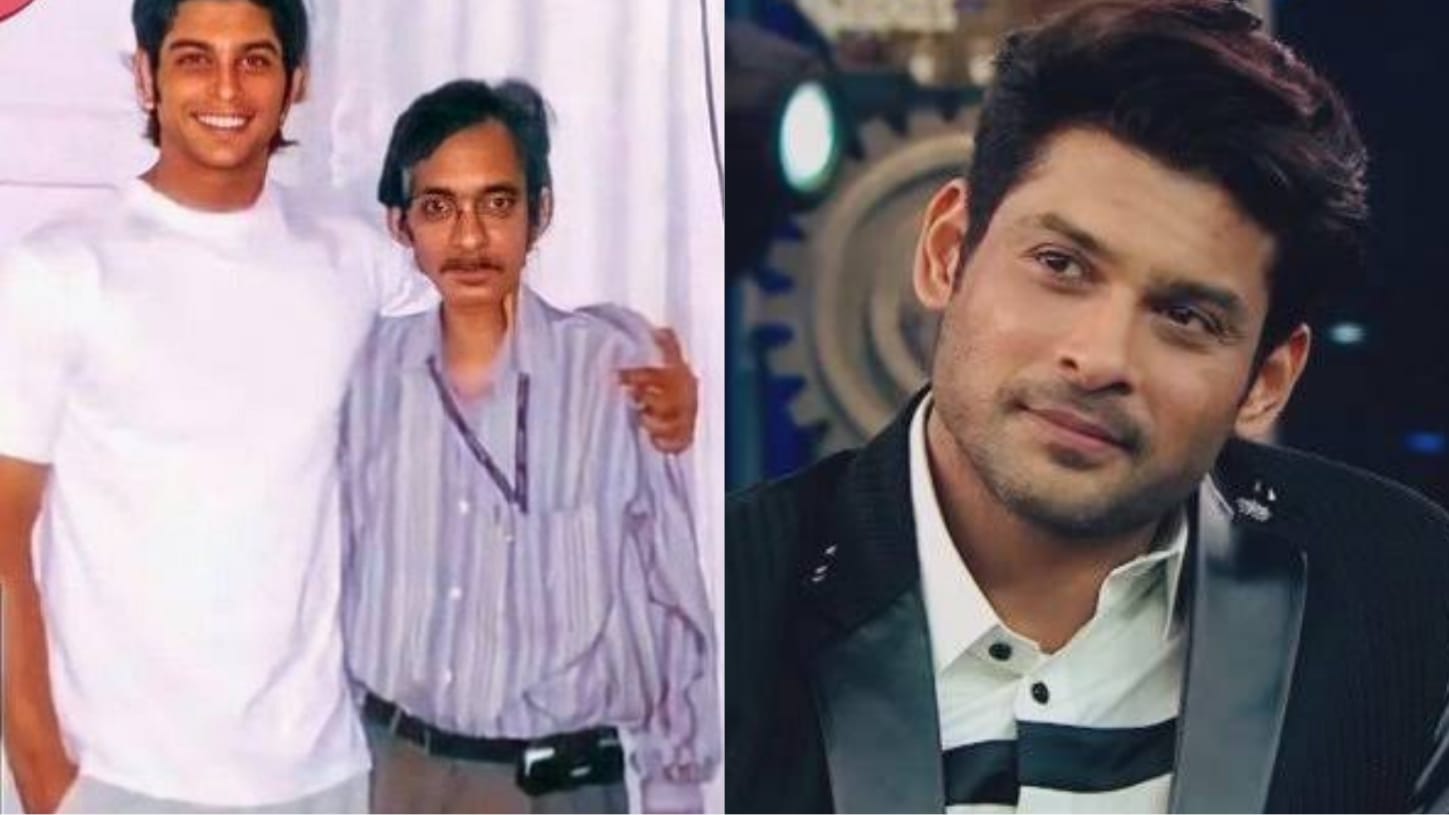 It's been over a month since talented and charming TV actor Sidharth Shukla passed away. Today, on 14 October, is Sidharth’s late father Ashok Shukla’s birth anniversary. The actor's fans are celebrating his father’s birthday, wishing and thanking him for giving such a talented star to the TV industry.

Sidharth's fans have been commenting and thanking his father so much that the hashtag Happy Birthday Ashok Uncle has become a Twitter trending topic.

Some praised late actor, Sidharth for being a wonderful person, while others believed that the actor's father must be proud of him. Not only that, but many admirers were grateful that he gave birth to the actor.

A third user said, “Happy Birthday Ashok Uncle. You are a Superhero of our Sidharth Shukla. You raised a son who is so Honest & down to earth. I'm sure that he always made you proud. Happy Birthday in heaven.”

Sidharth Shukla passed away on September 2. His untimely death had shocked both Television and film industries.