Two people identified as Luvkush Rana and Ashish Pandey are arrested. They are said to be close aides of Ajay Misra’s son. 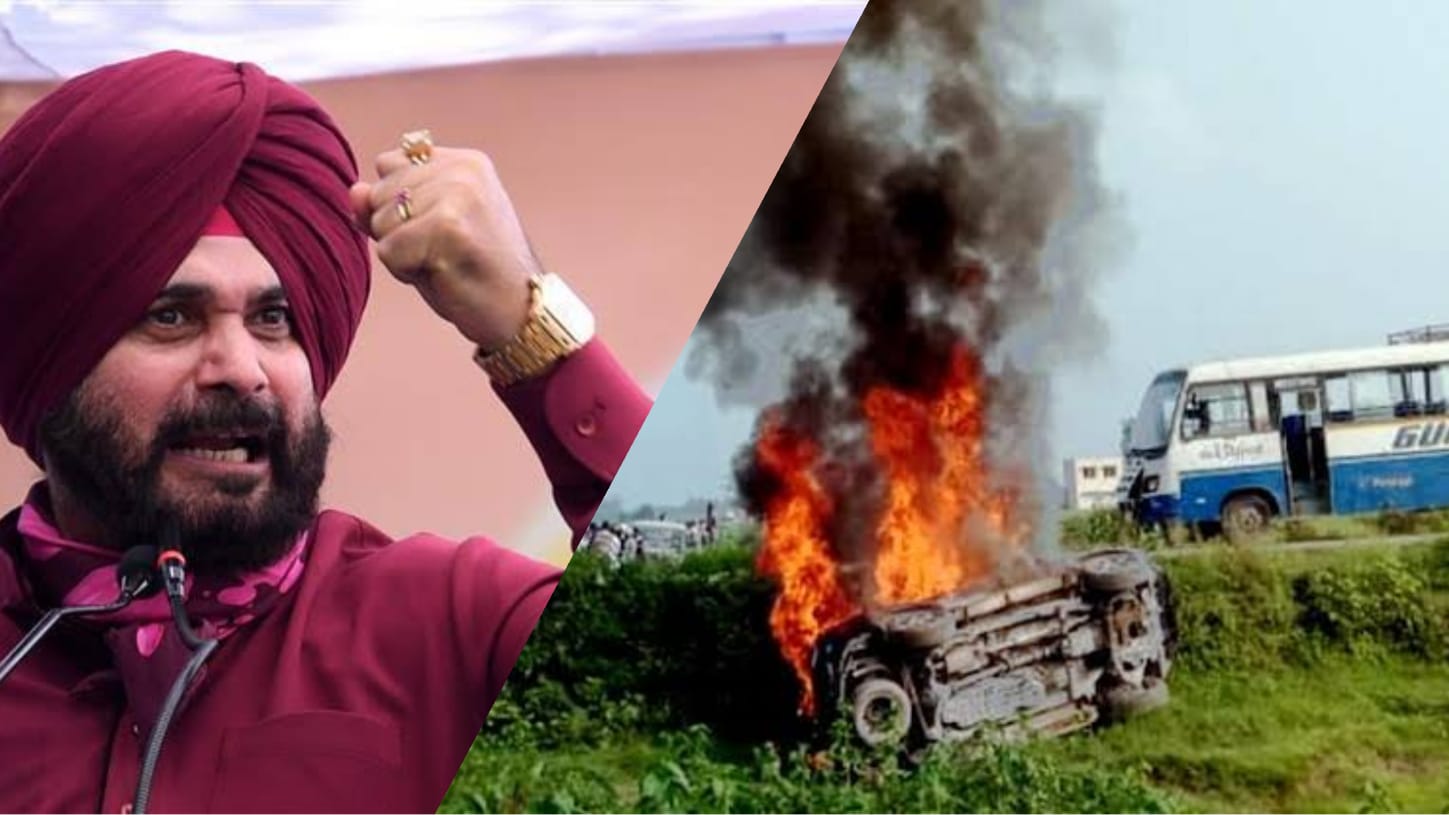 Meanwhile, UP police have finally made the first arrest in the case. Two people identified as Luvkush Rana and Ashish Pandey are arrested. They are said to be close aides of Ajay Misra’s son. Police are carrying out more raids, claimed officials.

The significant development come just hours after the Supreme Court ordered the Uttar Pradesh government to submit a report on how many arrests have been made in connection with the case within a day.

Also Read: 'Who are accused, whether arrested or not': SC seeks answers from UP govt on Lakhimpur violence

"In the status report also tell us about the eight persons who have been killed. Farmers, journalists etc. It is an unfortunate incident. Tell us whom you registered FIR against. How many have you arrested," the top court ordered. "The grievance is that you are not registering a proper FIR and a proper investigation not taking place," said Chief Justice NV Ramana.