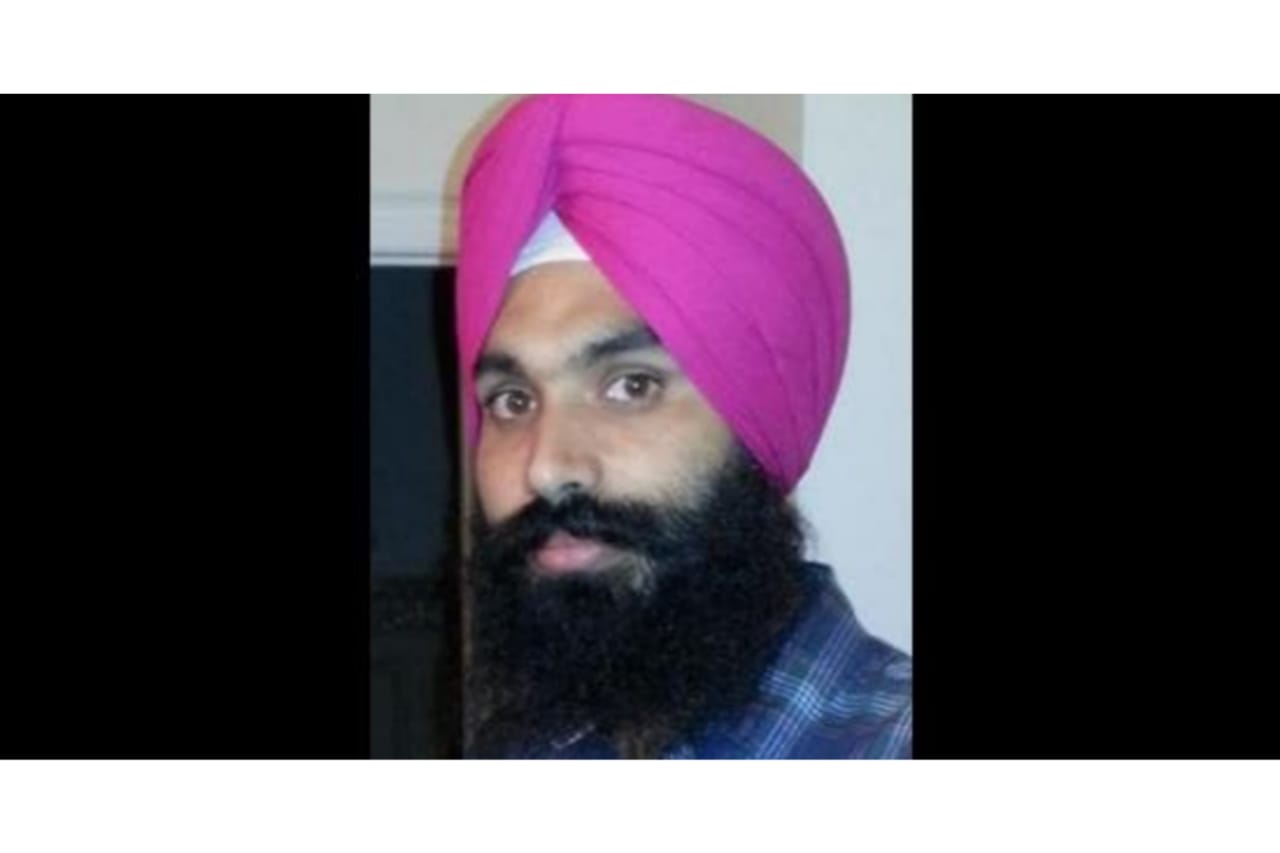 Taptejdeep Singh was among the nine victims killed in a mass shooting at San Jose in California on Wednesday. Earlier authorities have reported eight fatalities with several injured people but later said one of them succumbed to death, taking the death toll to nine.

36 years old Taptejdeep was a train operator who belonged to Gagrewal village in Khadoor Sahib sub-division of Punjab’s Tarn Taran district. He had migrated to the United States with his father, Sarabjit Singh Gill more than two decades ago. Taptejdeep is survived by his two children, aged eight and two, and his wife and elderly parents.

“A former sarpanch of the village, Kashmire Singh said, “Taptejdeep had been living in the US for 20-25 years. His parents, uncles, namely Inderjit Singh, Ranjit Singh and Amarjit Singh are also settled there. Though the family members rarely visited the village, we share deep ties with them. The death of the young man is a loss for us. The entire village is in grief and stands in solidarity with the family."

On Wednesday, an employee opened fire at a light-rail facility in San Jose, California. The suspect was identified as 57-year-old Samuel Cassidy. The shooter was later found dead of a suspected self-inflicted gunshot wound as no deputies had exchanged gunfire.

Deputy Russell Davis, Santa Clara County Sheriff’s Office spokesperson said that the matter is under investigation and has cautioned that the numbers can change.

According to reports, the victims are the employee of Valley Transportation Authority (VTA) and the suspect was also an employee.

Besides, Deputy David revealed that authorities have received information on explosives in the building after which the bomb squad is activated. The explosive’s squad is investigating every room and crevice of the building and the maintenance yard.

San Jose Mayor Sam Liccardo has expressed condolences to the families of the victims. He said, “This is a very dark moment for our city and our community but we have already seen how people are pulling together in this very tough time.”