Smriti Mandhana Birthday Special: Best off- and on-field moments of the Indian cricketer

Indian cricketer Smriti Mandhana would celebrate her 25th birthday on 18 July 2021. She is named the Best Women International Cricketer by BCCI. 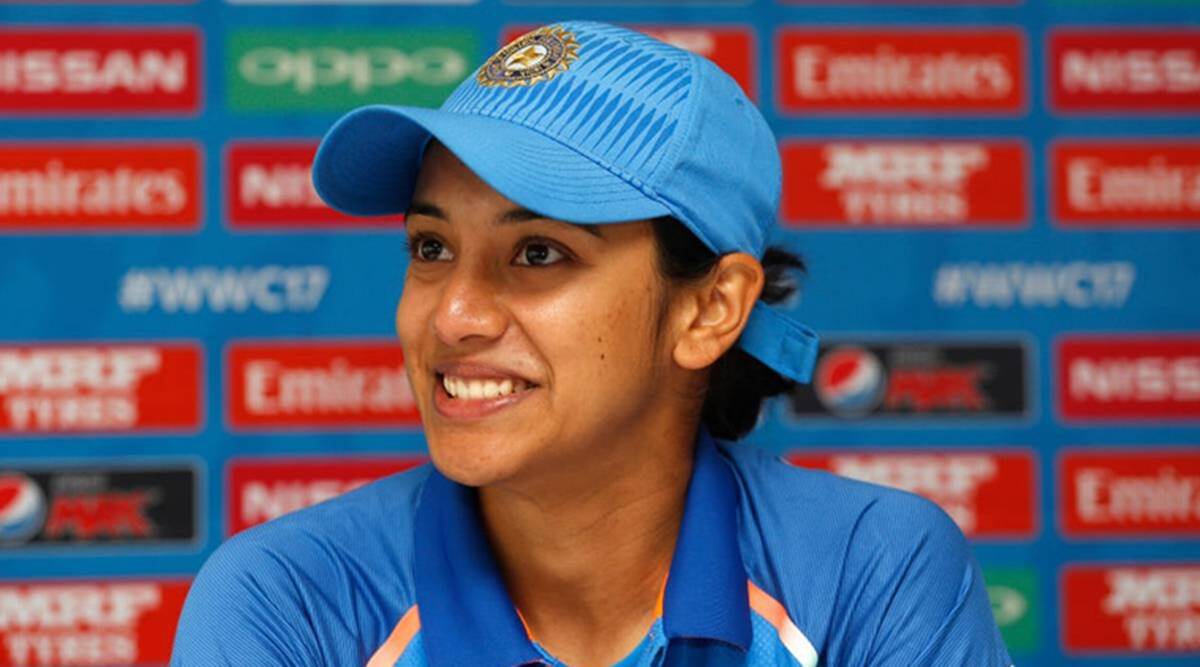 Madhana was born on 18th July 1996. Her family members are some-way involved with the sport. Smriti was inspired by her elder brother who played the under-16 tournament for Maharashtra State.

On Sunday, Indian opener Smriti Mandhana has turned a year older and would celebrate her 25th birthday. Smriti is one of the youngest players to play for team India, she has her T20 and ODI debut at the age of 16.

This young, sweet and girl with a cute smile, is a beast on the cricket field. Here’s a look at her three greatest records as an Indian opener:

1) Most runs, centuries for India: Smriti played an important role in showing the path to the Indian women team to the 2022 World Cup qualification. She has emerged as the top scorer for India and finished her inning with 911 runs in 16 matches at 65.07. Left-handed batter struck 2 centuries, most for India, with a high strike rate of 95.99.

1) Smriti cooks well and here’s a video posted by her on her Instagram where she is cooking for her teammates. While posting the video she wrote, “#Throwback to when my teammates were dying to eat mere hath ka khana”

2) Smriti has posted a video doing bowling and celebrating after rolling the balls on all bottles. She posted the video and wrote, “Easy-peasy.”