#NoBailOnlyJail is trending on Twitter with users demanding imprisonment for Aryan Khan. 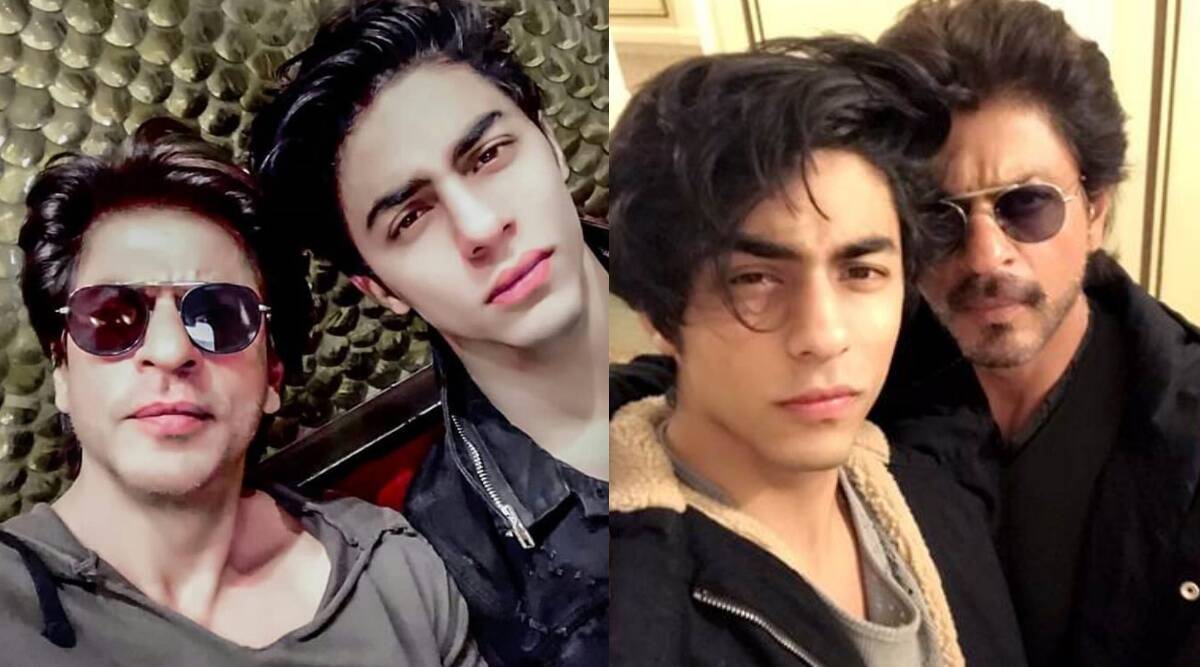 Since Bollywood superstar Shah Rukh Khan's son Aryan Khan has been accused and arrested over a drug case, social media has been divided into two. There are SRK true fans who believe Aryan Khan is being wrongly implicated and showing their support whereas there are other side parties who are shaming the star and his son for being a bad influence on society.

Many from the film industry from Suniel Shetty to Hrithik Roshan have come forward to show their support to SRK and Gauri Khan during these hard times.

Although trials on Aryan Khan regarding his bail and the case are going on, it seems like people on social media want Aryan to suffer the harshest punishment for the crime we still are not aware of.

On Wednesday, Twitteratis took time out of their lives and began trending Aryan Khan's case, demanding equal punishment for all. People are posting their wishes to see Aryan Khan behind the jail giving a push to the case.

With #NoBailOnlyJail, which is trending on the top 10 on the microblogging platform, has got 69.3k tweets on Twitter by far.

With the desire to teach Shah Rukh Khan and all the film celebrities a lesson, the social media users have been loudly saying that Aryan Khan is a 23-year-old young man and they don't consider him as a kid and there should be no special treatment for him, just because his father is dead rich.

A user has also posted saying, “When common people caught they have been booked for years, No Special Treatment.” Another user wrote, If he gets bail, it will increase the confidence of the other drug peddlers and would be dangerous for society. Every Druggies should be in Jail so that drug culture can be washed from our society. Druggiewood needs to Learn From Hollywood. #NoBailOnlyJail.”

People demanding that it’s time for punishment for a common man or a star kid should be made equal. No more privileges for celebrities in this new India, people are saying on Twitter. “No one is above law and everyone is treated equally in the eye law therefore no special treatment for star kids.” wrote a user.

Twitter users went even further by sharing a picture of Shah Rukh Khan and Gauri Khan with a man who is supposed to be an ISI agent and accused the Khan family of supporting the anti-Indian people and called them terrorists, hence, no bail should be given to Aryan Khan.

“Such people should not go free ... Must be in jail... Drug free India need the eradication of such double faced people…” posted another user, while some are saying SRK is no saint.

Well, these demands and tweets surely seem like people are not interested in knowing all aspects of the case and simply have got a notion that the film is the only place where people do drugs.

We don't know yet if Aryan Khan had consumed drugs, or whether he was going to sell them. Looking at the background he comes from, we cannot see a reason that Aryan would be interested in selling drugs.

Aryan Khan along with a few others were arrested on October 3 off the Mumbai coast in a drug bust. The NCB team busted a rave party from where Aryan Khan was arrested and was said to be doing drugs. Since the case has come to light, the NCB has alleged that Aryan Khan was in continuous touch with drug suppliers and has been consuming drugs for 4 years.

SRK's son is charged under provisions that come under the NDPS Act, which provides for punishment for possession, consumption and sale of drugs. Punishments for drug-related crimes are flexible and depend on the quantity involved.

Till now the NCB has not stated if drugs were recovered from Aryan Khan’s possession, however, it is reported that his close ‘friend’ Arbaaz Merchant carried 5 grams of charas in his shoes and that the same was recovered by the NCB team that conducted the raid.

If Aryan Khan has admitted to consuming drugs, the NCB has said, therefore, if he is classified as an addict then the NDPS Act provides for immunity from prosecution.

But what is more disturbing here is not the case nor the allegations levelled against Aryan Khan, but how people are reacting to it. From calling on Shah Rukh Khan for his bad parenting to terming him as a terrorist. Yes, it is a parents’ responsibility to teach values to his kid, but does that make the parent accountable for the mistakes or sins the child commits?

The way Aryan Khan’s case became a national debate shows how lower Indians can stoop with spreading negativity online, by targeting those who are already going through a lot.

Several of the tweets we have encountered resembles how people are hating SRK and Bollywood, not for the drawbacks it has but for the obvious reasons of still not catching Sushant Singh Rajput’s murderers, who are actually not there. Looking at the tweets, we can surely see that the trends are more of showing patriotism and not dealing with it like a case.

We shall only leave it to the law of the country to decide who is at fault. Rather make wrongful assumptions about someone whom we don't know personally.