Space Weddings to open from 2024, here’s how much a trip will cost you

In this balloon-borne pressurized capsule, eight passengers can enjoy the ride at once and the flight will last for about 6 hours. 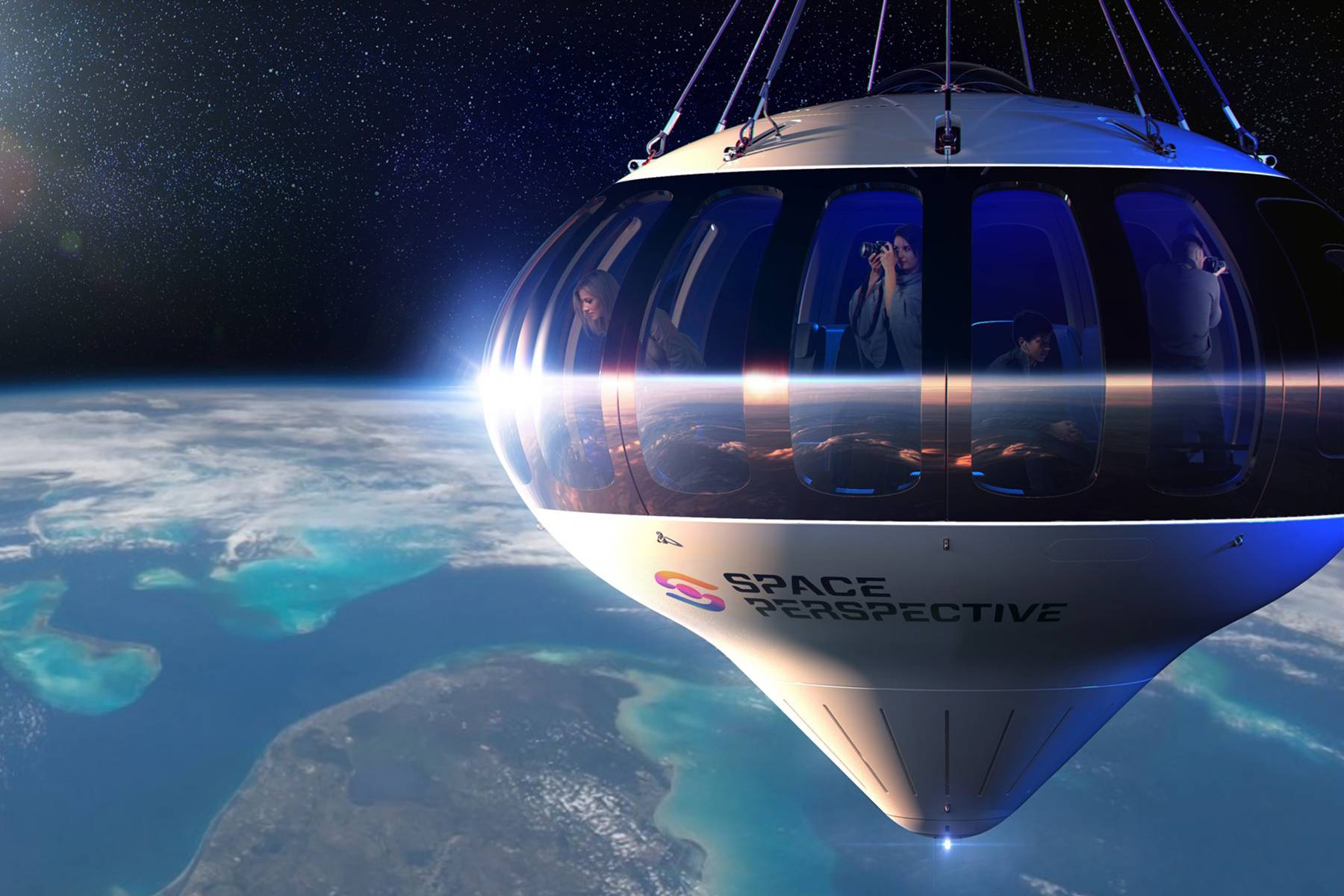 With the advancements in technology, the space tourism industry is buffing up to make civilians get a rare glimpse of space once in their lifetime.

US-based company “Space Perspective” has designed a space balloon that will allow people to reserve it either for weddings, birthday bash, or corporate events. However, the ride will be pretty exorbitant.

Recently, the company has asserted that it has started accepting seat reservations for its “Spaceship Neptune,” which will shoot up to the altitude of 100,000 feet (30,000 meters) in just INR9, 03, 000.

In this balloon-borne pressurized capsule, eight passengers can enjoy the ride at once and the flight will last for about 6 hours. Notably, the flight will take you to the stratosphere meaning, you will go above 99% of Earth’s atmosphere in lieu to watch our planet against the blackness of space.

Additionally, the company has claimed that ‘space flights’ will take off on its commercial operations from 2024 and many have made their bookings already.

Also Read:Jeff Bezos to travel space in his own rocket today; Know how to watch live stream

Notably, the company has already launched its test flight on June 18 of this year from the Space Coast Spaceport in Florida. The Space balloon has been named ‘Neptune One’ by the company and it went crew less to space during the test flight.

The company issued a statement that read, “Spaceship Neptune is an extremely safe way to go to space.” In the future, traveling to space will just become like a trip to Europe.

If you aspire to book a ride in spaceship Neptune, you will not have to wear any specific clothes to watch the Earth from 360 degrees view.

Facilities you would get there are:

3. Refreshments bar and a bathroom