Bollywood actor SRK's son Aryan Khan has been arrested by the NCB on Sunday after a raid on a cruise ship. 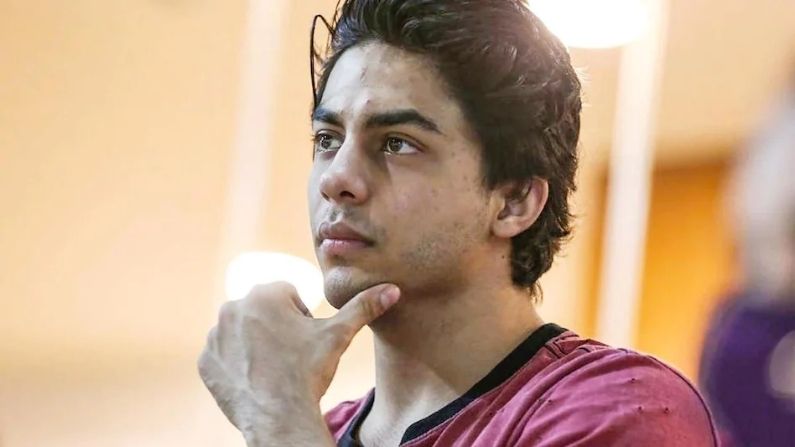 On Sunday, the Narcotics Control Bureau (NCB) arrested Shah Rukh Khan’s son Aryan Khan after a raid on a cruise ship. Along with Aryan Khan, eight other persons were held, questioned and were taken for the medical examination.

Reportedly, the star kid would be produced in front of the court at 7 pm. NCB has claimed that Aryan Khan has been only charged for consuming illegal drugs, the officers would further probe other angles as well.

He would be produced before the court on holiday – Sunday. Earlier, on this day Aryan’s mother Gauri Khan was snapped by the paparazzi, reportedly she was heading towards the court.

Following a raid on a high-profile party on a cruise ship off the coast of Mumbai by the Narcotics Control Bureau or NCB, detained 13 people including 3 girls, sources said. As per reports, the agency has recovered banned substances like cocaine, ganja, MD and other intoxicants from the cruise ship on Saturday.

On Sunday evening, a statement was released by the CEO of Cordelia Cruises, in which he said that the company is not connected with the incident and extended full support to the probe team. “Through this statement, I wish to express that Cordelia Cruises is in no way, directly or indirectly, connected to this incident. Cordelia Cruises had chartered its ship for a private event to a Delhi-based event management company,” read the statement.