The van had a total of ten individuals in it. The driver of the vehicle was the sixth person killed in the collision. 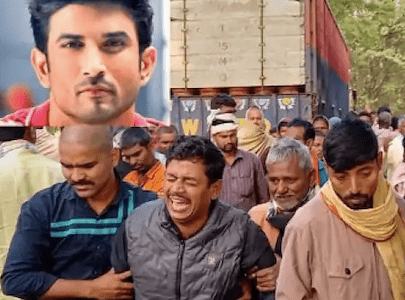 A horrific road accident in Bihar's Lakhisarai district took the lives of six individuals. Five relatives of late Bollywood actor Sushant Singh Rajput were said to be among the killed.On Tuesday around 6:30 a.m., an accident occurred near Pipra village on the Sikandra-Sheikhpura state route.

On Tuesday morning about 6:30 a.m., an SUV collided with a truck on the Sikandra-Sheikhpura state highway near Pipra village. In addition, four persons were seriously injured as a result of the incident. They were taken to the hospital right away.

Also Read: Rajinikanth: 'I cried after listening to the script of ‘Annaatthe’ 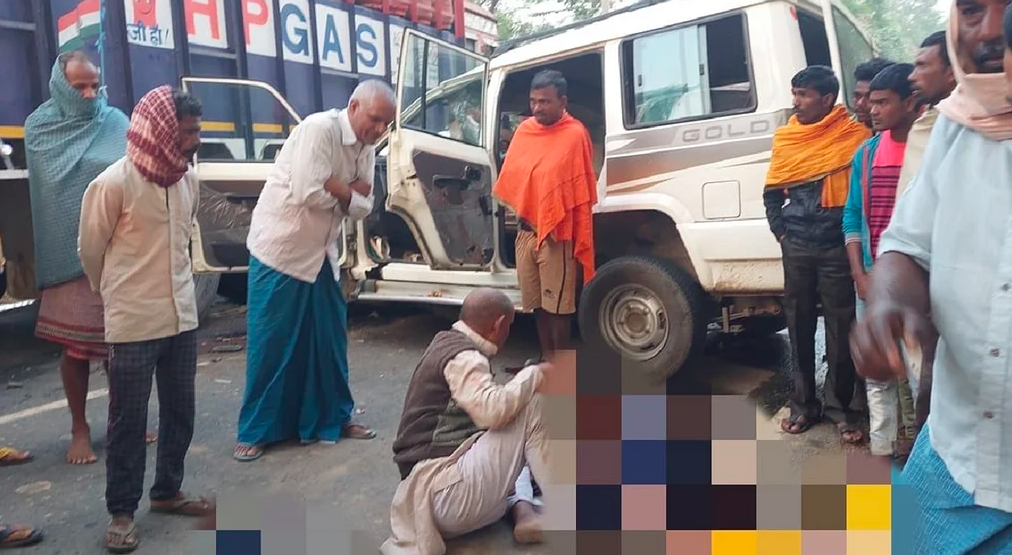 Laljeet Singh was one among the victims who died, according to sources. He was Sushant Singh Rajput's brother-in-law OP Singh's relative. OP Singh is now serving as the ADGP of Haryana. Laljeet was returning to his home in Tata Sumo, after executing the last rights of his wife Geeta. Geeta was a sister of OP Singh.


The van had a total of ten individuals in it. The driver of the vehicle was the sixth person killed in the collision. The SUV was mangled after the head-on accident because of the force of the collision. Residents of the Jamui district were among the victims. The injured were sent to the hospital right away.
"We are using iron cutters to dig out the bodies because the SUV is badly twisted owing to the intense collision," Halsi Circle Officer Vivek Kumar stated. The injured have been transported to the Sadar hospital." The truck driver and his passenger, on the other hand, were able to flee the site.