Mahindra and Mahindra (M&M) stock rose nearly 3% to an intraday high of Rs 884.50 (as of 10:14 am), ahead of the company's September quarter earnings, which will be announced later today. 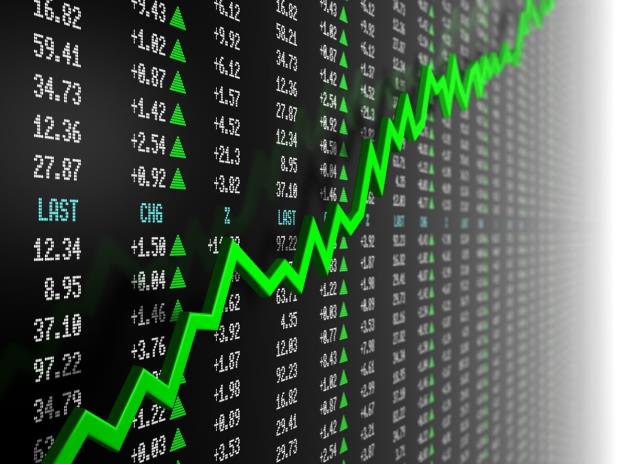 In the early hours, benchmark indices were volatile, with the Nifty trading above 18000.

As of 10:14 am, Mahindra and Mahindra (M&M) stock rose nearly 3% to an intraday high of Rs 884.50, ahead of the company's September quarter earnings, which will be announced later today.

Analysts predict a 12% drop in profit for Mahindra & Mahindra as the sector faces challenges such as a global shortage of semiconductors and a sharp rise in commodity prices.

Raw material headwinds are expected to upset margins, resulting in a profit after tax drop of 11-12 percent from a year ago.

Revenue is expected to rise 7-8 percent year over year, boosted by a 3% increase in both volumes and realisations.

In early trade on Tuesday, Asian stocks followed Wall Street higher as the passage of a US infrastructure bill boosted sentiment, while oil prices rose on the prospect of increased energy demand in an expanding global economy.

MSCI's broadest index of Asia-Pacific shares outside Japan was up 0.3 percent early in the Asian trading day.

The Nifty Bank, Financial Services, and FMCG indices, on the other hand, were trading with a negative bias.

The stock of Hero MotoCorp, which rose 2.14 percent to 2,740, was the top gainer on the Nifty. Mahindra & Mahindra, IndusInd Bank, ONGC, Divi's Labs, Tata Motors, Sun Pharma, Bajaj Auto, UPL, Wipro, and Tata Steel all saw a 1-2 percent increase in their stock prices.

On the BSE, the overall market breadth was positive, with 1,885 shares advancing and 750 declining.