Indian benchmark indices began the day on a positive note. Hero MotoCorp increased on November 15 and was among the top gainers on the Nifty index, up 1.7%. 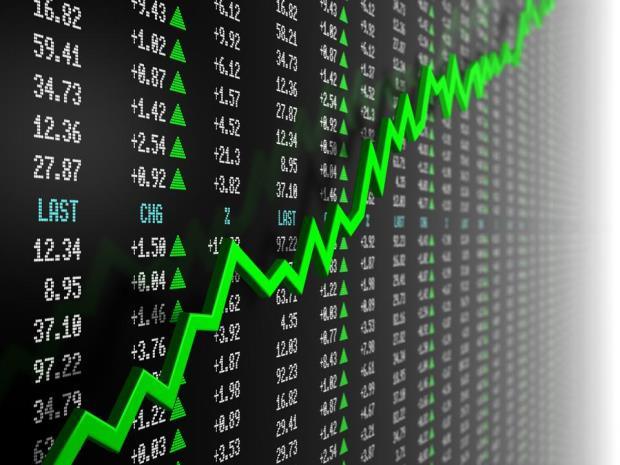 The share price of Hero MotoCorp increased on November 15 after the company announced its September quarter results, the previous week. It was among the top gainers on the Nifty index, up 1.7%.

Hero MotoCorp reported a standalone profit after tax (PAT) of Rs 794 crore on Friday, a 17 percent drop from the corresponding quarter last year's PAT of Rs 953 crore. However, on a sequential basis, its standalone PAT increased 117 percent from Rs 365 crore in the previous quarter.

Nykaa shares fell 5.6% after the fashion and cosmetics online retailer reported a 96% year-on-year drop in Q2 net profit to Rs 1.1 crore in the September quarter. The company's revenue, on the other hand, increased by 47% year on year to Rs 885 crore.

FSN E-Commerce Ventures Ltd, which operates Nykaa, reported a 95% year-on-year (YoY) decline in consolidated net profit at Rs 1.2 crore for the July-September quarter as expenses increased. In the previous fiscal year, it made a profit of Rs 27 crore.

According to a senior company official, Maruti Suzuki India (MSI) plans to drive in CNG trims across its product range as it remains upbeat on the segment's long-term prospects despite rising fuel prices and a drop in diesel car sales.

The company, which sold approximately 1.62 lakh CNG vehicles in the previous fiscal year, is also financing the rapid expansion of CNG dispensing outlets across the country to bring in more CNG products.

The car manufacturer is optimistic about the expansion of its sales network and expects CNG car sales to nearly double this fiscal year over 2020-21.

Future Retail's independent directors have released new documents in a letter to the country's antitrust watchdog, aiming to strengthen their case against Amazon.com Inc as they seek to revoke a 2019 deal between the two companies.

According to a 160-page stock exchange filing on Sunday, the directors reviewed records related to the 2019 deal between a group unit, Future Coupons and Amazon, and asserted that revelations made by the US company before the Competition Commission of India (CCI) when it sought approval of the deal contradicted Amazon's own internal communications at the time.