On Thursday, BJP Rajya Sabha member Subramaniam Swamy criticized the central government and said that the Modi government has failed in many fields such as economy, internal security and border security. 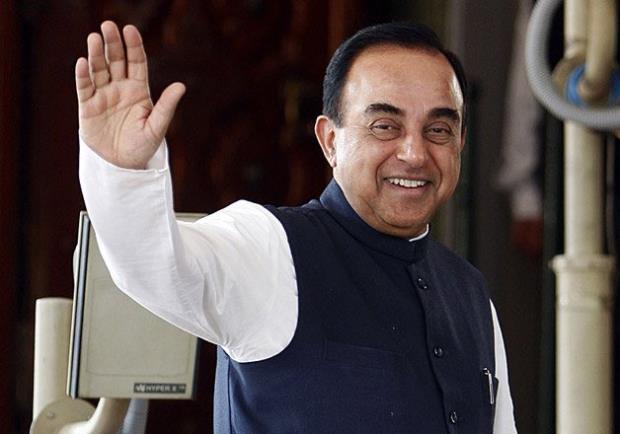 He wrote that the Modi government is failing on issues like the economy, border security, foreign policy, national security and internal security. He further asked who was responsible for these failures.

He then asked, “Who is responsible? -- Subramanian Swamy”

“Of the all the politicians I have met or worked with, Mamata Banerjee ranks with JP, Morarji Desai, Rajiv Gandhi, Chandrashekhar, and P V Narasimha Rao who meant what they said and said what they meant. In Indian politics that is a rare quality,” the leader tweeted.

Let us tell you, of late, Swamy has been critical of the Modi government on social media.