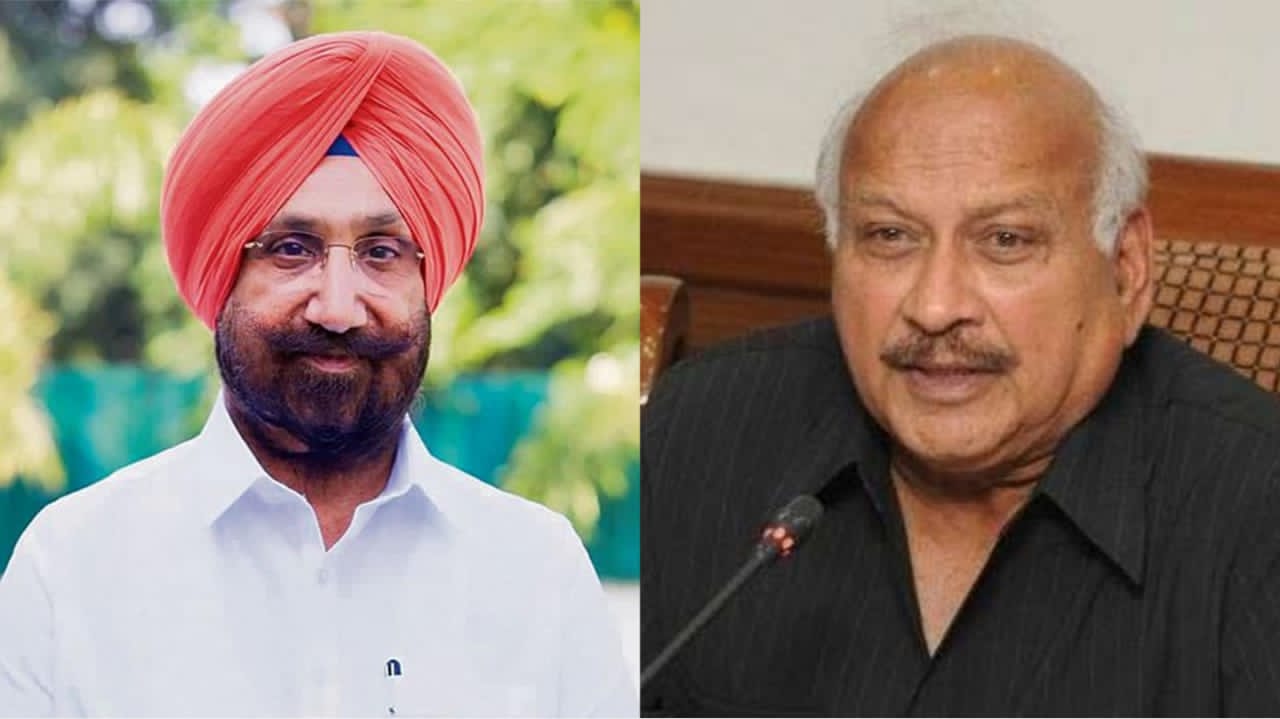 Congress leaders Sukhjinder Singh Randhawa and Brahm Mohindra have been named as the Deputy Chief Ministers of the Punjab government, according to reports. The oath-taking ceremony of the two Deputy CMs is scheduled along with the new CM Charanjit Singh Chani, at 11 am.
The major development in state politics came as Congress decided a change of guard in Punjab, forcing former CM Capt Amarinder Singh to resign.
Sukhjinder Singh Randhawa is a Jat Sikh who serves in the Legislative Assembly's Dera Baba Nanak seat. The Jails and Cooperations Minister in the outgoing cabinet, Randhawa has also served as the vice president of the Punjab Congress.
Brahm Singh Mohindra, a Hindu leader representing Patiala rural is the most senior member of the Congress government in Punjab, holding the portfolios of Local Government, Parliamentary Affairs, Elections, and Removal of Grievances.
He is said to be close to Captain Amarinder. According to sources, Mohindra's promotion to Deputy Chief Minister was an attempt by the Congress high leadership to placate Amarinder Singh.

Earlier, Mr Harish Rawat had announced that “There will be two Deputy Chief Ministers in the Punjab government. There is a Sikh community in the state, so now one Deputy Chief Minister will be from Jat Sikh community and the other will be from the Hindu community.”
Confirming the appointment of Deputy CM's, AICC Treasurer Pawan Kumar Bansal last night took to Twitter and said, “Heartiest congratulations to @Charnjit_channi for elevation as #PunjabCM and @BrahmMohindra & @Sukhjinder_INC as Dy CMs. Best wishes for their grand success in the service of Punjab under the leadership of Smt.Sonia Gandhi and Sh @RahulGandhi."
Meanwhile, Charanjit Singh Chani will become the state’s first Dalit chief minister, replacing Captain Amarinder Singh, who resigned on Saturday after months of infighting with PPCC president Navjot Singh Sidhu and his allies. Rahul Gandhi is expected to attend Channi's oath-taking ceremony as Punjab's chief minister, according to party sources.
Channi, 58, is a three-time MLA from Chamkaur Sahib. He served as Punjab’s Technical Education and Industrial Training, Employment Generation and Science and Technology minister.