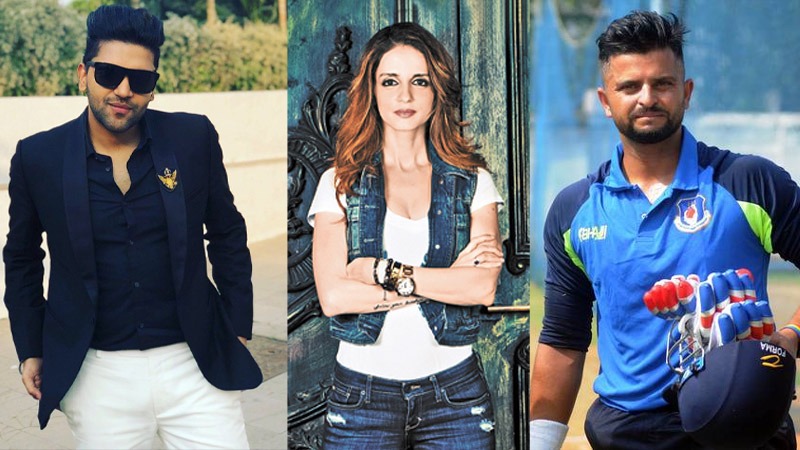 In a massive crackdown against Coronavirus lockdown, Mumbai Police raided Dragonfly club situated in Hotel JW Marriot in Andheri in the early hours of Tuesday, at around 2.30 am, and arrested cricketer Suresh Raina along with other celebrities under section 188 of IPC, Bombay Police Act and Epidemic Disease Act.

A total of 34 people were arrested in the raid, including seven staff members of the Mumbai club. The development took place at a time when the Maharashtra government on Monday declared a night curfew in municipal corporation areas.

Apart from Suresh Raina, Sussane Khan, Singer Guru Randhawa and others were also been arrested. Going by the reports of Republic TV, Badshah was also present but left via a back gate during the raid. They have been released on the notice of CrPC 41(a)(1).

Mumbai Police has issued an official statement which says that an "offence has been registered u/s 188, 269, 34 IPC and u/s 51 NDMA against 34 persons at Sahar police station after raid was conducted at 2.50 AM at Dragonfly pub, for keeping establishment open beyond permissible time limit, not following Covid norms such as social distancing, not wearing face mask."