Mark Zuckerberg loses billions after Facebook went down for hours 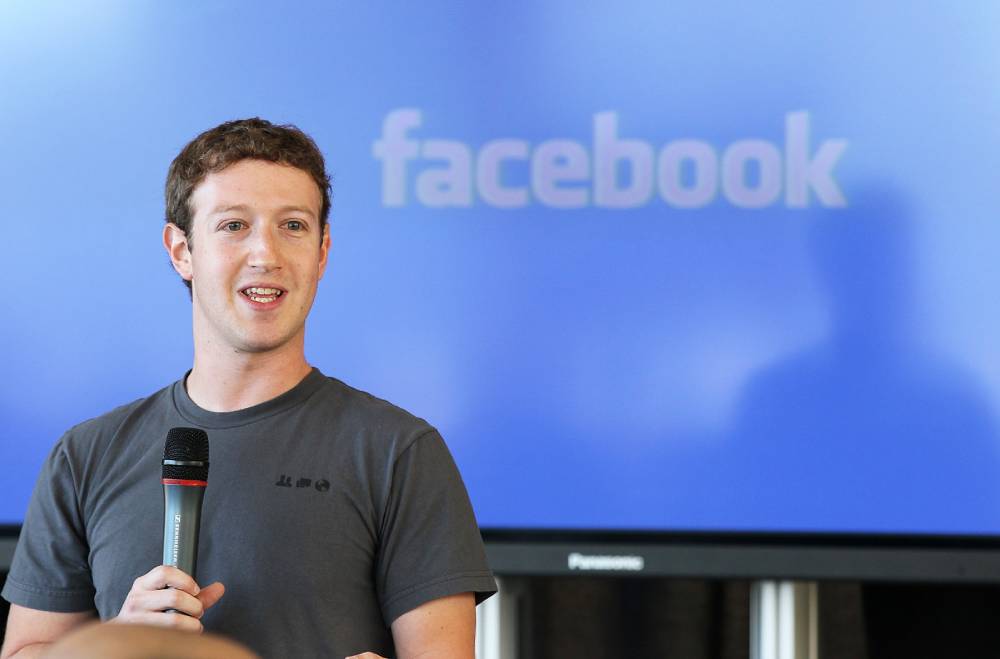 Monday night social media giants Facebook, Instagram, and WhatsApp suffered a massive outage globally. The blackout lasted for about 6 hours. Users across the globe faced difficulties logging in or use these popular social media apps.

Though all these social networking sites are back online, the fallout of the outage has come as a huge cost for Facebook CEO Mark Zuckerberg, causing him to lose billions of dollars.

The stocks prices of Facebook fell down to nearly 5% on Monday and 15% low as compared to mid-September, a report from Bloomberg said. With the firm’s number going down, it has affected Zukerberg’s estimated worth, which ended the day at $121.6 billion - about  $6 billion less than when the day began. The Bloomberg Billionaires Index that ranks the 500 richest people in the world showed the CEO’s position slipped to the 5th spot.

Microsoft co-founder Bill Gates with an estimated net worth of $124 billion is now in 4th place.

Users began encountering issues with  Facebook’s services (which includes WhatsApp and Instagram) at night. Several of them took to Twitter and other social media networks to complain about the blackout they were facing, which lasted over 6 hours.

A defective configuration change had led to the global outage, Facebook confirmed, asserting that no user data was endangered during the downtime and has ruled out the possibility of a cyberattack.

After returning online on Tuesday morning, CEO Mark Zuckerberg in a Facebook post apologised for the disruption in its services. "Sorry for the disruption today -- I know how much you rely on our services to stay connected with the people you care about," he said.

WhatsApp o early Tuesday tweeted, "Apologies to everyone who hasn't been able to use WhatsApp today. We're starting to slowly and carefully get WhatsApp working again. Thank you so much for your patience. We will continue to keep you updated when we have more information to share."

"The largest outage we've ever seen on Downdetector with over 10.6 million problem reports from all over the globe,” the firm said in a post on Monday.

Netizens took to Twitter complaining about the outage and shared memes.

India has the highest number of Facebook users including its other platforms. As per the government data, the country has over 53 crores WhatsApp users, 41 crore Facebook users and 21 crore Instagram users. 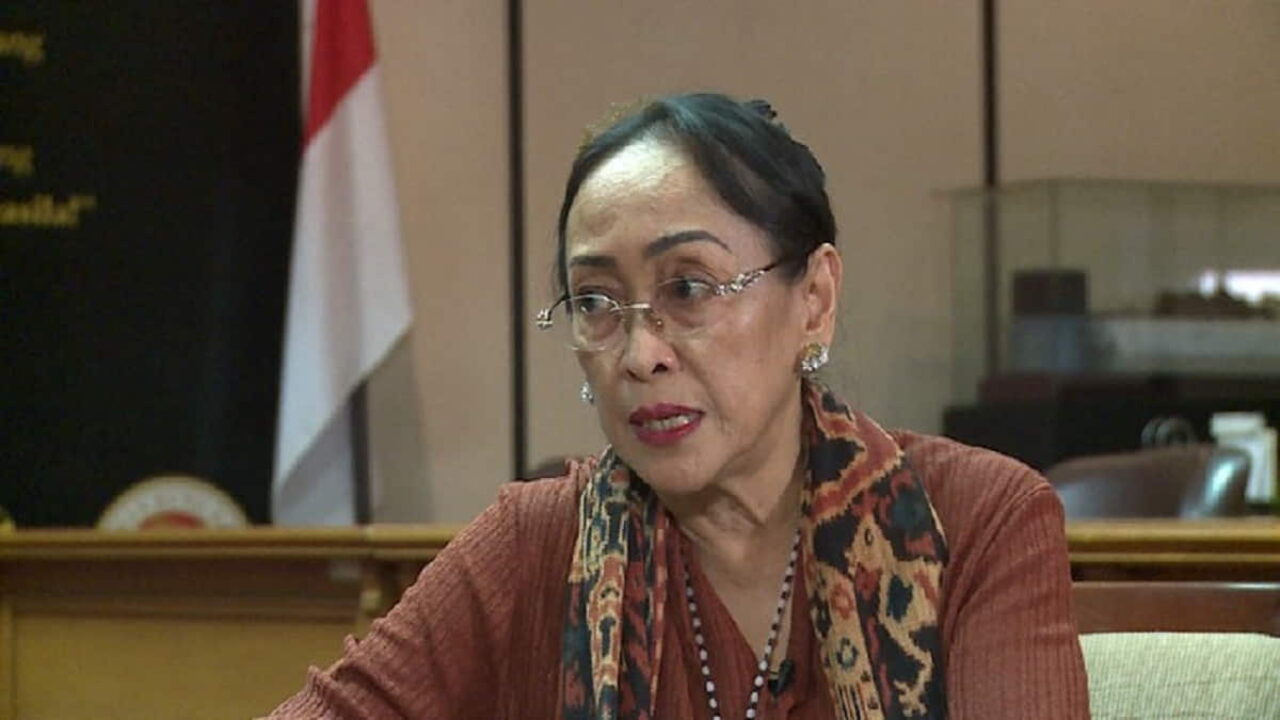 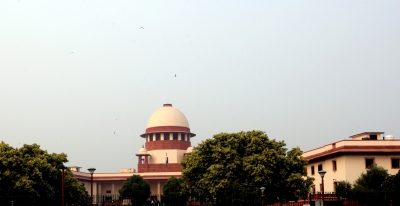