On Saturday, the Aussies won the first Super 12 match against South Africa at the Sheikh Zayed Stadium in Abu Dhabi. 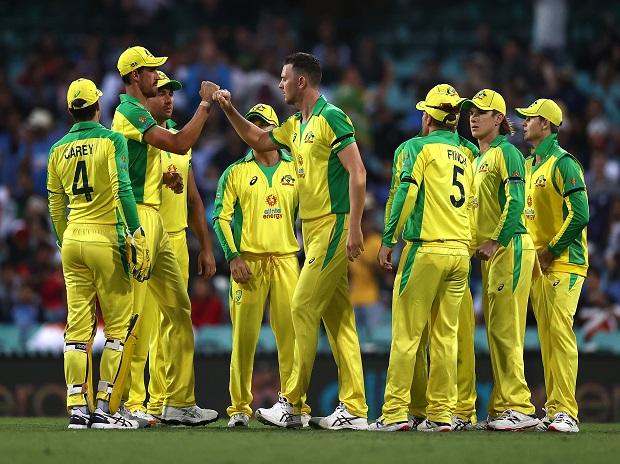 On Saturday, the first Super 12 match was held at the Sheikh Zayed Stadium in Abu Dhabi. Today Australia met South Africa on the field and won the match by five wickets. Aaron Finch-led side chased 119 runs in 19.4 overs.

The highest score was made was Aussies player Marcus Stoinis – 24* runs in just 16 balls. And for South Africa, Aiden Markram scored highest – 60 runs in 36 balls.

The toss was won by Australia and the team elected to bowl first.