On Monday, barbers in the southern Helmand province were commanded by the Taliban to not shave or trim beards, claiming it to be a decree in the Sharia. 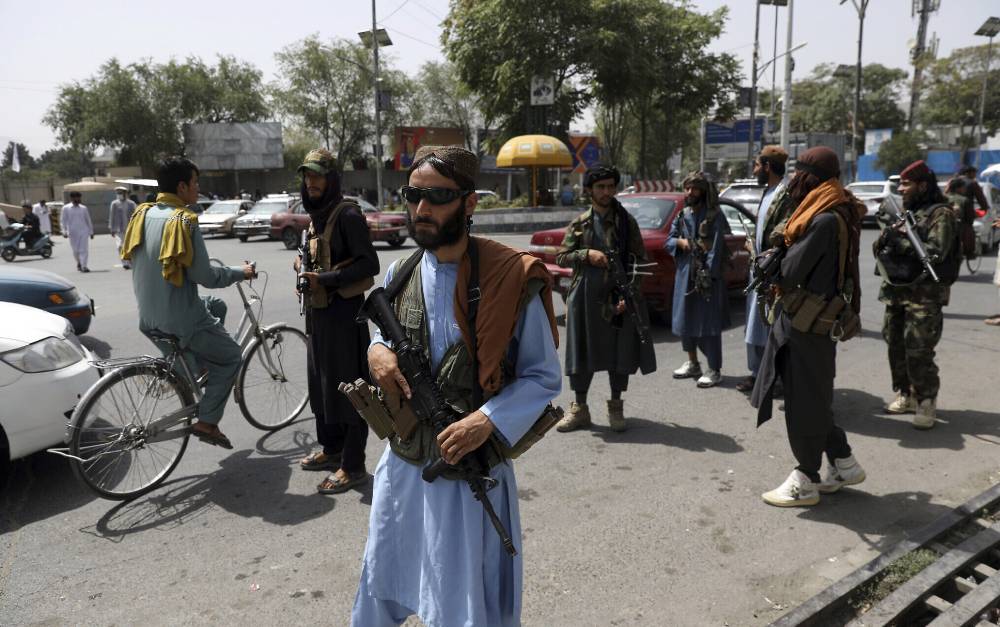 The Taliban brutally executed a child in Takhar province of Afghanistan over suspicion that his father was a member of the Afghan Resistance Forces. The cruel update has been reported by the Panjshir Observer, an independent media agency covering the situation in Afghanistan and Panjshir.

In a tweet, the Panjshir Observer said, "Child executed in Takhar province by Taliban fighters after his father is suspected of being in the Resistance. #WarCrimes #Afghanistan.”
This brutal slaughter of the child is the latest incident of crushing Afghans who are protesting against the groups' taking over the country.
After taking control over the nation on August 15, the extremist outfit assured that there will be no revenge attacks, but Panjshir was the last region to kneel before the Taliban - there have been reports of civilians who are trying to escape being shot dead.
Last week, a US broadcasting network reported that Taliban fighters across Afghanistan are targeting members of the resistance force and former government in revenge killings.
Also Read: Student goes on shooting rampage in Russia’s Perm State University

While another local from Panjshir said that the Taliban militants are checking on people and questioning them about their connection with the resistance movement or the previous Afghanistan government.

"They take our mobiles and check them. If they find a suspicious photo, they kill that person," he told ABC network.
On Monday, barbers in the southern Helmand province were commanded by the Taliban to not shave or trim beards, claiming it to be a decree in the Sharia. The provincial Taliban government's vice and virtue department had issued the order to the barbers. Last week, four bodies were displayed in a public place who were killed after they were alleged to carry out a kidnapping in the western city of Herat.

The Taliban has been putting on a moderate image to gain the confidence of the world, however, the scenes at Kabul airport were proof that the group has returned with the same radical and violent mindset. Apart from this recent incident of killing the child, the Taliban is imposing their progressive versions of Islamic Sharia laws like they had done in their previous reign.  Violence has been an integral part of the fundamentalist group and the so-called peaceful transfer of power without bloodshed was just a gimmick.