Ali Maisam Nazary, Head of Foreign Relations, NRF and spokesperson for Ahmad Massoud said both leaders are in the country and very much safe. 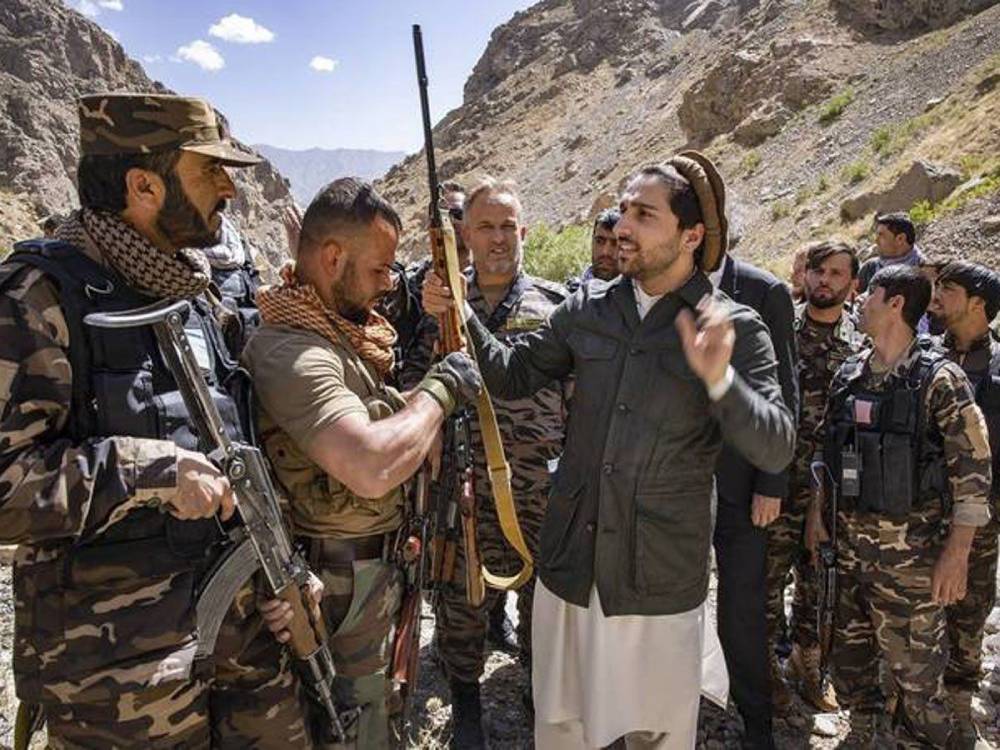 Panjshir has not fallen and Ahmad Massoud and former Vice President Amrullah Saleh are safe and are in Afghanistan, said the National Resistance Front (NRF) fighting against the Taliban.

Ali Maisam Nazary, Head of Foreign Relations, NRF and spokesperson for Ahmad Massoud said, "Both, Commander Ahmad Massoud and Amrullah Saleh, are very much in Afghanistan. They are in the country. They will never abandon their people. People are rising and taking on the terrorists who are now in Kabul."

"Panjshir has not fallen. 60 per cent of Panjshir is still under our control. It is a tactical retreat. The Taliban have entered the lion's den and will suffer the consequences,” he stated.

Referring to Pakistan's role in the attacks in Panjshir, the NRF spokesperson said that the Taliban is getting support and help from across the borders.

Earlier, the Taliban interim government was termed as 'illegitimate ' by the resistance force. It has also announced a plan to run a parallel government after consultation with politicians.

"The resistance front acknowledged that they will establish a transitional democratic and legitimate government which is forged based on the votes of people and is acceptable to the international community," the Khaama news had quoted the resistance front in a statement.

The statement further had stated that the "Taliban’s illegitimate government regime is a clear sign of the group’s enmity with the Afghan people and a threat to the stability and security of Afghanistan, the region and the world."

Panjshir province is the last stronghold against the Taliban,  which the extremist group had claimed to occupy last week. “With this victory, our country is completely taken out of the quagmire of war," said Taliban chief spokesperson Zabihullah Mujahid.

Following the quick defeat of the Afghan army last month and celebrations when the US forces departed from Kabul after 20 years of war, the Taliban turned to crack down on the resistance forces defending the mountainous Panjshir Valley.

The war intensified in the Panjshir region on Friday night and the National Resistance Front said two senior leaders of the force - Fahim Dashti, the front's spokesperson, and General Abdul Wudod Zara were killed during the battle with the extremist group. General Wudod, was the nephew of Panjashir resistance leader, Ahmad Massoud.

Reports said the caretaker of Afghanistan, Amrullah Saleh was shifted to a safe place after his house was attacked by a helicopter.

The National Resistance Front of Afghanistan however, had denied the claims and said they were willing to desist from the fight and start negotiating if the Taliban fighters leave the region. The resistance front had also accused Pakistan of supporting the Islamist group.