Taliban are forcing locals who reside in Taliban-controlled areas in Balkh province to pay them a part of their earnings and harass those who couldn't afford to pay a big sum of money. 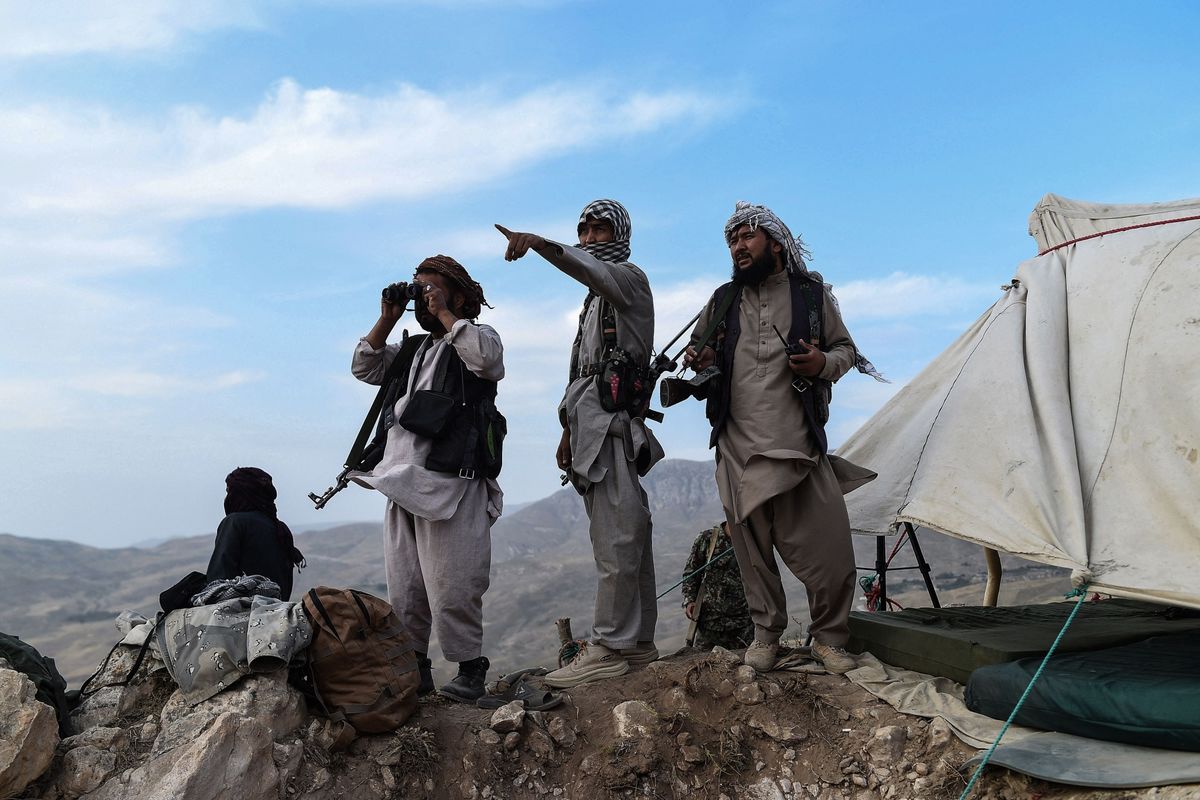 Reportedly, the Taliban are forcing locals who reside in Taliban-controlled areas in Balkh province to pay them a part of their earnings. As per a report by Tolo News, the officials on Wednesday claimed that the terror group is also trying to “recruit from among the local people,"

“There are only around 20 Taliban militants within the district building compound and the police headquarters; others have taken up positions inside the villages to collect Zakat (charity)," claimed Mohammad Yousuf, Kaldar district's acting district governor.

"They have put taxes on the shops and bazaars, as well as on the locals, which are beyond their ability to pay. They also harass those who couldn't afford to pay a big sum of money "said the District Governor of Shortepa in Balkh province, Mohammad Hashem Mansoori.

Taliban has increased violence in the area following which business has suffered highly, particularly in areas with dry ports, such as Hairatan. "The people are really concerned, and the business owners are frightened," said Sifatullah, a Hairatan resident.

Security officials, however, have assured the people that Afghan security forces are fully prepared to defend the people's lives and property. "Our soldiers' morale is extremely high; they are prepared and strong enough to protect the city. We will soon begin offensive operations" Khanullah Shuja, commander of the 209 Shaheen Army Corps, stated.

This month, the Taliban took control of the Kaldar district's center after which Afghan security troops were stationed five kilometres away from the district to prevent the Taliban from moving into the Hairatan border crossing which is a critical financial dry port in the north. Balkh is divided into 14 districts, nine of which are controlled by the Taliban.

Apart from this, the Taliban just a few days ago had asked for a list of girls over 15 years of age and widows under 45 to marry them to their fighters. Taliban also said that these girls and women will be taken to Pakistan's Waziristan, where they will be converted to Islam and reintegrated.