There were no immediate reports of any casualties or damages. 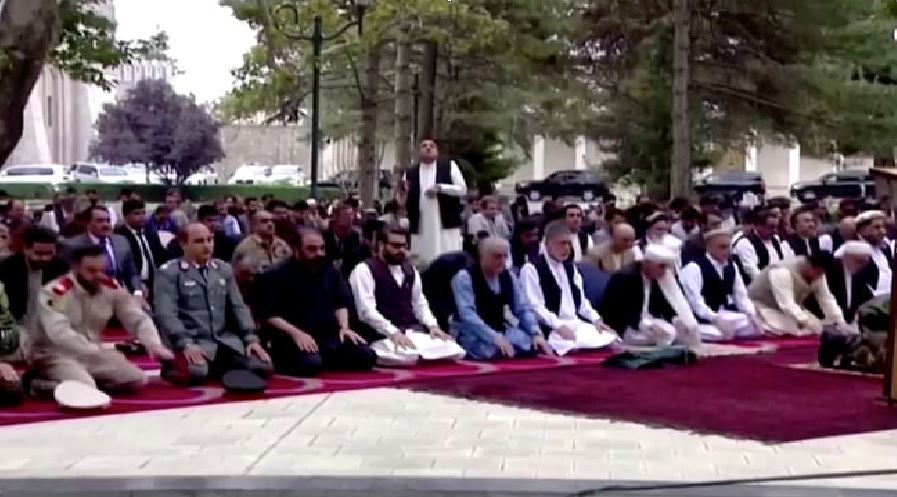 The news was flashed by the government TV media.

According to the news agency Xinhua, no casualties have been reported so far, as quoted by state TV.

The rockets landed near Rashtrapati Bhavan in Bagh-e-Ali Mardan and Chaman-e-Hojori areas in District 1 of Kabul and Manabe Bashari area in District 2 of Kabul, where hundreds of devotees were offering festivity prayers. The video of the blast has gone viral.

There were no immediate reports of any casualties or damages.

Meanwhile, confirming that these blasts have been executed by the Taliban that has acquired Afghan again, President Ghani has said that the terrorist group through these attacks have shown that they don't want peace.

Ghani has added that strong decisions will be taken against the Taliban based on these attacks and with the supportive will of the people, the situation in the country will improve in the next few months.

Also Read: Explained: Who are Taliban & Why are some countries talking to them now?

Security forces have begun the search operations surrounding the entire area of ​​Parwan-e-Se after the attacks. Tight security arrangements have also been arranged on every road in the area.