Anas Haqqani glorified the Muslim ruler for establishing Islamic rule in the region and “smashing the idol of Somnath.” 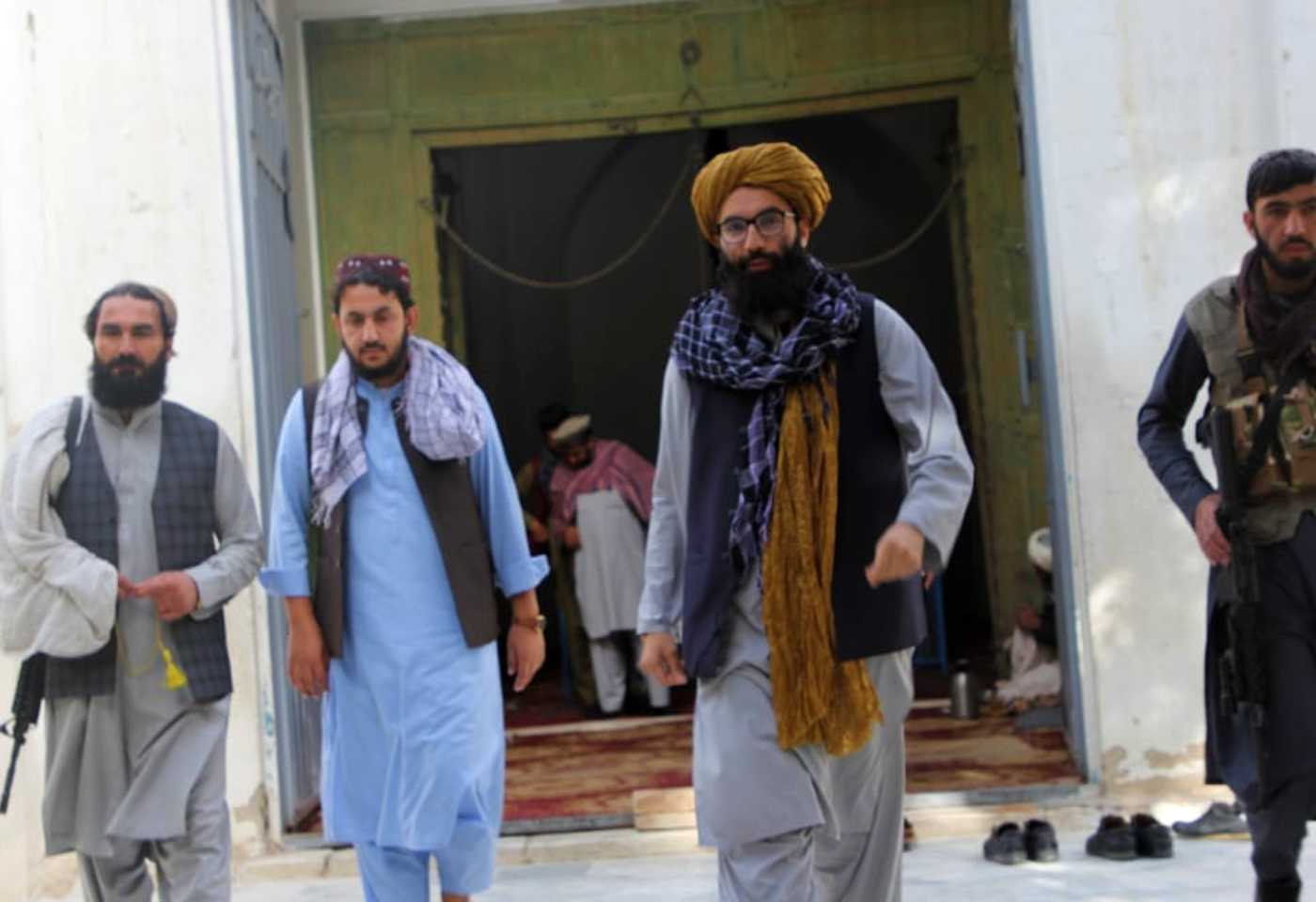 Taliban leader Anas Haqqani on Tuesday who visited the tomb of  Sultan Mahmud Ghaznavi praised him for attacking Hindu temple Somnath. Ghaznavi attacked the Gujarat temple multiple times in the 17th century and taking to Twitter the Taliban leader glorified the Muslim invader for demolishing the Somnath idol in the past.

"Today, we visited the shrine of Sultan Mahmud Ghaznavi, a renowned Muslim warrior & Mujahid of the 10th century. Ghaznavi (May the mercy of Allah be upon him) established a strong Muslim rule in the region from Ghazni & smashed the idol of Somnath," Anas Haqqani wrote about the visit on Twitter along with some photos of the tomb.

Sultan Ghaznavi was the first independent ruler of the Turkic dynasty of Ghaznavids, who ruled from 998 to 1030 AD. His kingdom stretched from northwestern Iran proper to Punjab in the Indian subcontinent, Khwarazm in Transoxiana, and Makran.

According to history Ghaznavi had invaded and robbed the wealthiest cities and temple towns in India, such as the Mathura and Somnath during medieval times. He used to loot to build his capital Ghazni. He attacked the Somnath temple 17 times and in 1024 AD, ransacked it finally, demolishing the chief idol of the temple, Lord Shiva. The Muslim invader particularly targeted Hindu temples as these worshipping places were the centres of wealth, economy and ideology for the Hindus.

It is to be noted that Anas Haqqani is a leader of the Haqqani network and was a part of the Taliban's negotiation team in its political office in Doha, Qatar.

The tweet by the Taliban leader has infuriated Indians and garnered a massive outrage as communal tweets are being shared by Indians on the microblogging site who did not take Ghaznavi’s glorification in better terms.

Here’s how Twitteratis are firing replies to the Taliban:-