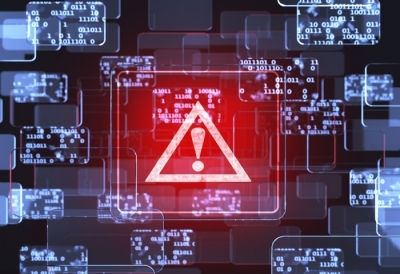 The ransomware attacks on high-profile targets such as corporations, government agencies and municipal organisations globally increased by a whopping 767 per cent in one year (from 2019 to 2020), according to a new report.

Targeted ransomware attacks have become a major concern globally in the past few years, especially for organisations and businesses in the APAC region, especially India.

"At least 61 entities from the region were breached by a targeted ransomware group in 2020. Australia and India being the top two countries that logged the highest number of incidents across APAC," said Chris Connell, Managing Director, Kaspersky (APAC).

The increase in targeted ransomware occurred alongside a 29 per cent decrease in the overall number of users affected by any kind of ransomware, with WannaCry still being the most frequently encountered family, according to cyber security firm Kaspersky.

From 2019 to 2020, the number of users encountering targeted ransomware increased by around 767 per cent.

The ransomware family most frequently encountered by users is still WannaCry, the ransomware Trojan that first appeared in 2017 and led to damages of at least $4 billion across 150 countries.

Nearly 22 per cent of the users that encountered ransomware in 2019 encountered WannaCry, but this decreased to 16 per cent in 2020.