Prime Minister Narendra Modi on Friday announced that the government will withdraw the three farm laws. 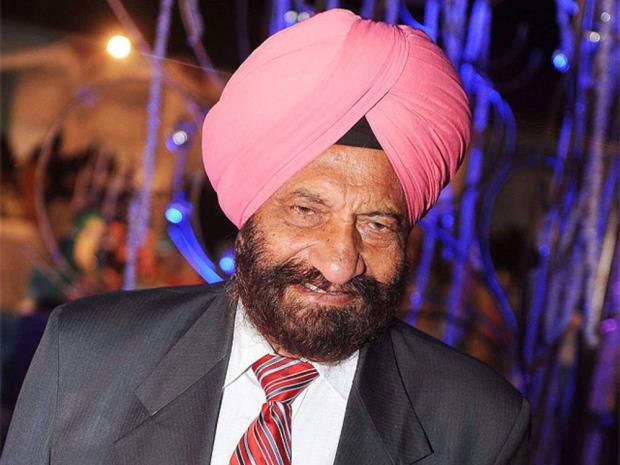 Former president of Giani Zail Singh's Press Secy and Indian politician who was recently feted with third highest civilian award Padma Bhushan has expressed his gratitude to Prime Minister Narendra Modi for his decision on revoking the three farm laws against which thousands of farmers from several parts of teh country have been agitating since last November.

“It's tribute to Guru Nanak ji. Thankful to PM Modi for repealing 3 farm laws. He himself said that they couldn't convince farmers & had to consider people's aspirations. Farmers should also return home,” Tarlochan Singh was quoted by news agency ANI.


Several farmers unions and leaders have hailed the prime minister’s decision calling it to be the victory of the farmers of the entire country. However, BKU leader Rakesh Tikait has said that unless the government talks to the farmers about the issue of minimum support price (MSP) of crops and other matters, the protest will not be withdrawn immediately. “We will wait for the day when the farm laws are repealed in Parliament. Along with MSP, the government should talk to farmers on other issues too," Tikait tweeted in Hindi.

He further said that this is the victory of the farmers which is dedicated to over 750 farmers who died during the protest and to those tribals, workers, women who became a part of this agitation.

On Friday morning, Prime Minister Narendra Modi addressed the nation on the occasion of Guru Nanak Jayanti and announced that the government will withdraw the three farm laws. Further, he said there was a section of farmers who were opposing the three farm laws and the centre tried to educate and inform them about it. However, the benefits of the laws weren’t able to reach them. He promised to continue working for the welfare of the farmers in the country.