Every year, our nation celebrates Teachers’ Day on September 5, to honor and thank teachers who teaches and guides us to be a better person. 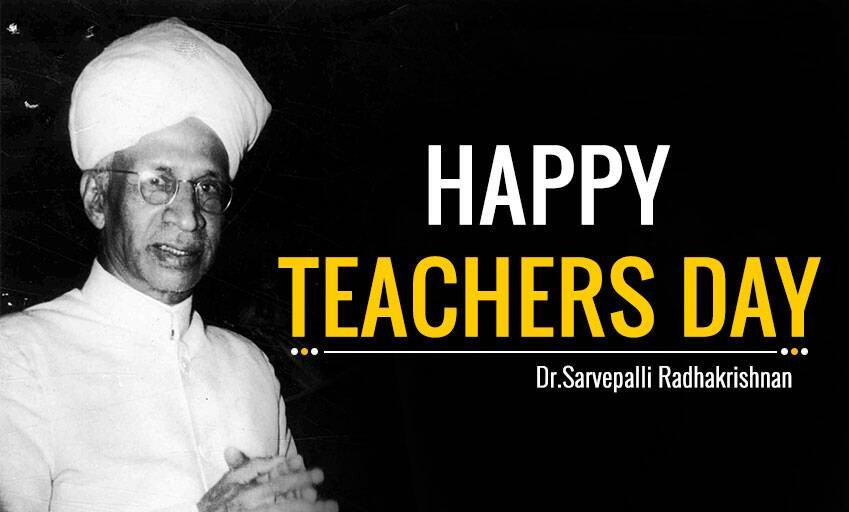 “Teacher is a very noble profession that shapes the character, caliber, and future of an individual. If the people remember me as a good teacher, that will be the biggest honor for me,” – Dr APJ Abdul Kalam. Teachers guide us from childhood and to honor and value them, teachers’ day is celebrated on September 5, every year.

The day commemorates the birth anniversary of the first vice-president and second president of the country Dr Sarvepalli Radhakrishnan, who was born on 5th September 1888.

The idea of teachers’ day was shared by the president himself as he wanted to celebrate his birthday with all the teachers across the nation. Once, his students asked him, if he would allow them to celebrate his birthday. Dr Radhakrishnan denied any special treatment but suggested to the students that they could celebrate the day as Teachers' Day to recognize the contribution of teachers to the society. That's how it all began!

Students show their affection and respect by gifting hand-made cards to their teachers and special programs are celebrated in schools, colleges and other academic institutions.

Radhakrishnan believed that “teachers should be the best minds in the country,” that’s why every year teachers’ day is celebrated on his birthday.

Dr Radhakrishnan was awarded the title of “Sir” but he refused to use it and used his academic title “Doctor”.

He was nominated for the Nobel Prize multiple times and he was posthumously awarded the Bharat Ratna in 1984.

He authored the book, “The Philosophy of Rabindranath Tagore”, as he had a master’s degree in philosophy. His Hibbert Lecture at Manchester College, in 1929, was later printed in the book named “An Idealist View of Life.”