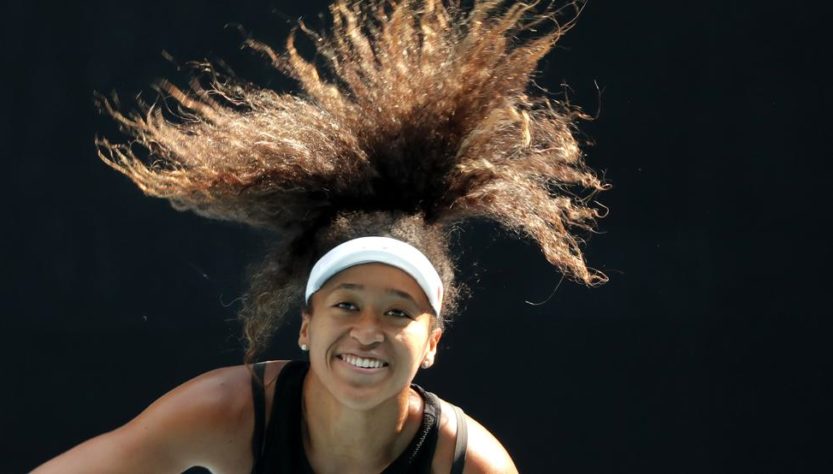 Naomi Osaka, the world number two in tennis WTA ranking, said on Tuesday that “it is always exciting to play on clay,” despite admitting that having never won a title on the surface, such as the Mutua Madrid Open, “causes stress.” 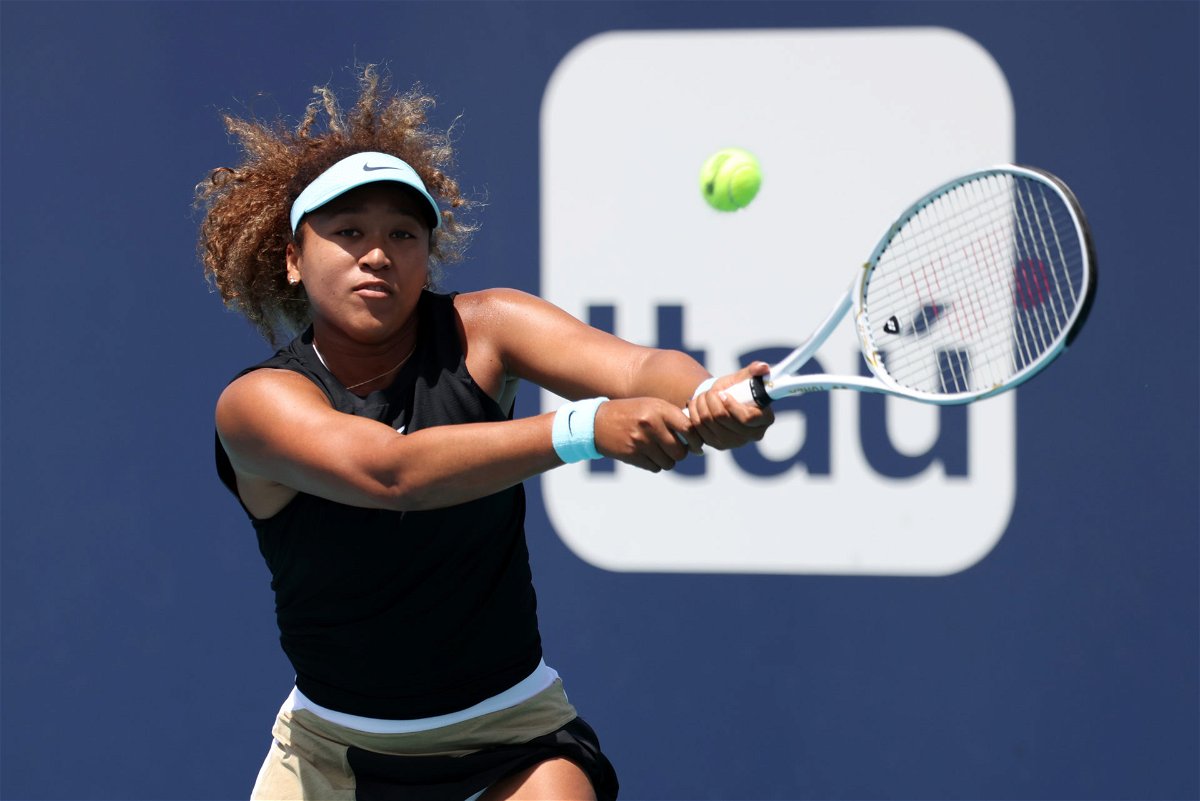 Osaka, who will compete in Madrid for the fourth time after reaching the quarterfinals last year, does not yet know who will meet him in the first round, as he will be eliminated from the qualifying round.

The Japanese tennis player said at a press conference.“I feel like it’s exciting to play on clay because, furthermore, I haven’t won a tournament on this surface yet. That excites me and also causes me stress because I really want to do well here. I do better when I’m calm, but it’s hard to fight against. that feeling when you really want something and when you haven’t played on clay for two years”. 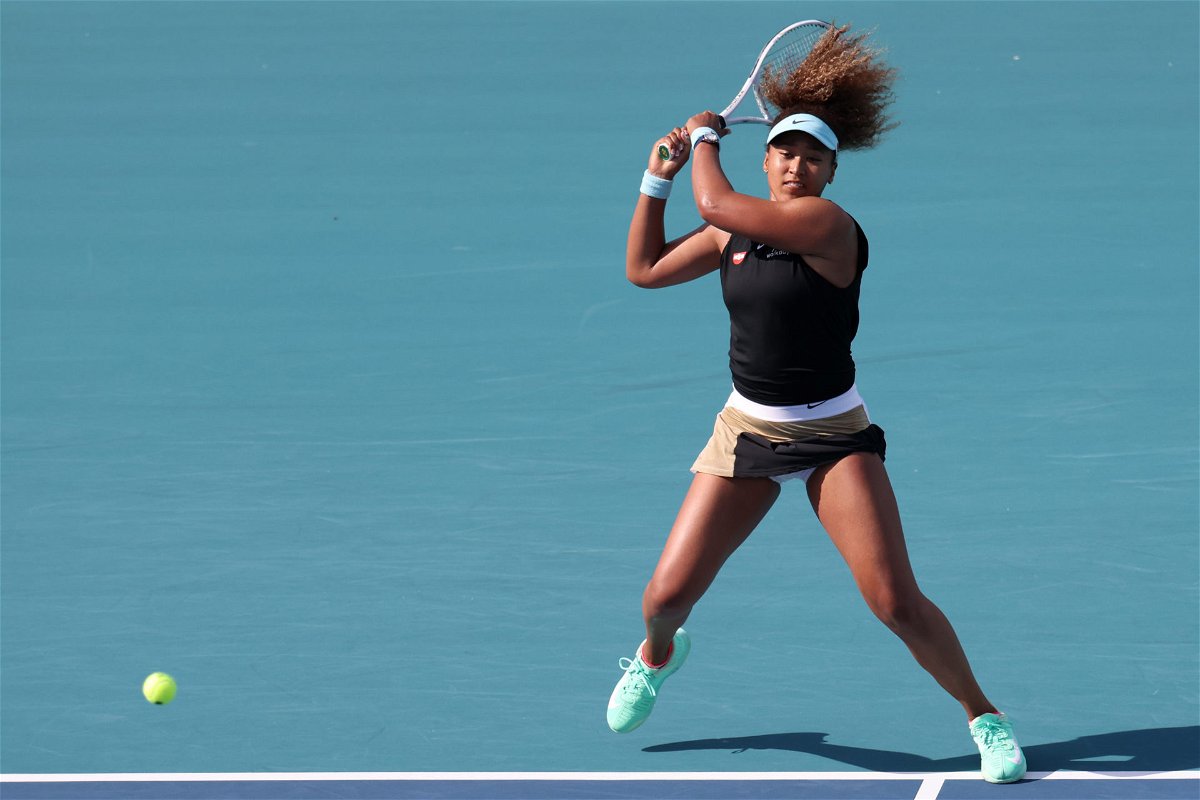 Osaka, who will compete in Madrid for the fourth time after reaching the quarterfinals last year, does not yet know who will meet her in the first round, as she will be eliminated from the qualifying round.She confessed, “Even though I lost the game, it’s my favorite memory. It wasn’t on center court but I really loved it because I also looked at it and remembered when I was little and saw her winning the title. Still, Wimbledon is a bit painful because I haven’t arrived yet. the second week”.

The Japanese player, who has won seven titles, including four Grand Slams (two Australian Opens and two US Opens), has already had the opportunity to practice in Madrid ahead of her debut at the Caja Mágica.

Osaka added, “I’m hitting the ball quite well and I hope that stays that way because I will be able to adjust to the games better. Right now, I don’t have much experience to be able to distinguish what is good on clay and what is not good on clay.” manifested Osaka, who revealed that to face this period on clay he has been working on “mobility and sliding”.