"Increased RT-PCR testing is critical to identify and help control the spread of the virus,” said PM Modi. 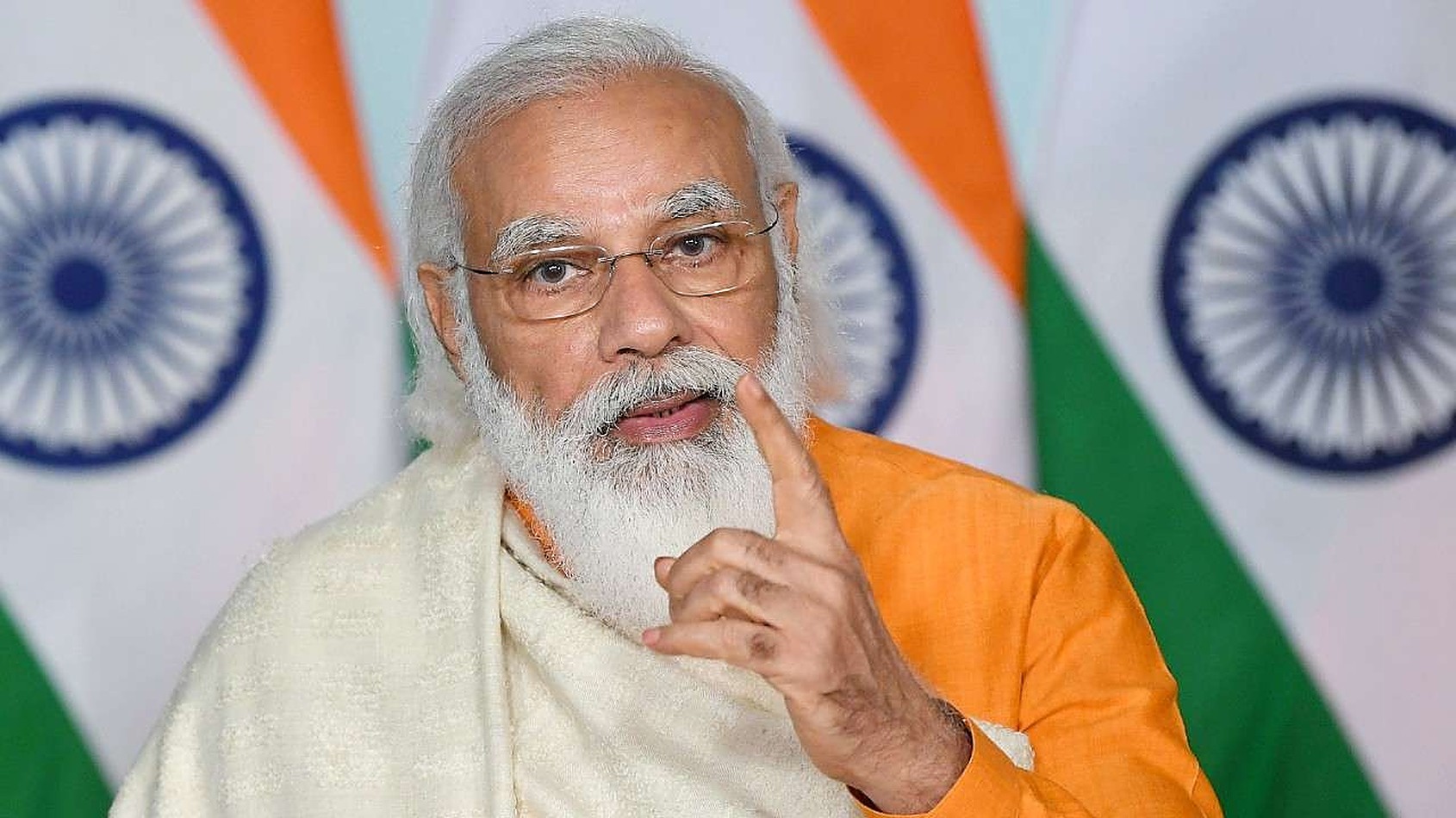 Following the rise of Covid cases, Prime Minister Narendra Modi today held a meeting with Chief Ministers of six states- Tamil Nadu, Andhra Pradesh, Karnataka, Odisha, Kerala and Maharashtra to discuss the situation. In the meeting held on July 16, PM urged state ministers to take proactive measures to prevent the third wave which can be otherwise devastating than ever.

In the meeting, he described stopping the third wave as ‘priority' and advised CM’s to follow the GoI’s ‘test, track, treat and teeka’ system.

Reportedly, states represented in today’s meeting are accountable for almost 80 percent of the fresh cases and 84 percent of the deaths past week. Increasing numbers of Covid cases in Maharashtra and Kerala are a matter of great concern and proactive measures to take the control of the situation are necessary.

“The third wave of Covid must be stopped at all costs. We've devised a strategy: 'test, track, treat, and teeka' You're all familiar with this approach. This needs to be a top priority " added PM. “If the situation is not controlled and there may be difficulties ahead,” he added.

"Increased RT-PCR testing is critical to identify and help control the spread of the virus."

PM Modi also stressed the need of ensuring an uninterrupted supply of medical oxygen. Scarcity of oxygen was one of the tragic headlines during the second wave, with people dying as hospitals desperately sought to refill their tanks.

"PSA oxygen plants have been certified by the center for all states. These are critical... appoint a senior official to supervise the setup... in 15-20 days, " ordered PM Modi.

PM underlined the need of ensuring that the people adhere to Covid-appropriate behavior, such as wearing face masks and keeping social distance. His statement comes after the visuals of the crowded hill station of Manali and other Himachal Pradesh tourist sites have surfaced online. In these visuals, thousands of people can be seen violating the covid norms.

Meanwhile. the Uttar Pradesh government has allowed the Kanwar Yatra from July 25. However, the SC has asked UP government to reconsider the decision saying "right to life is paramount".