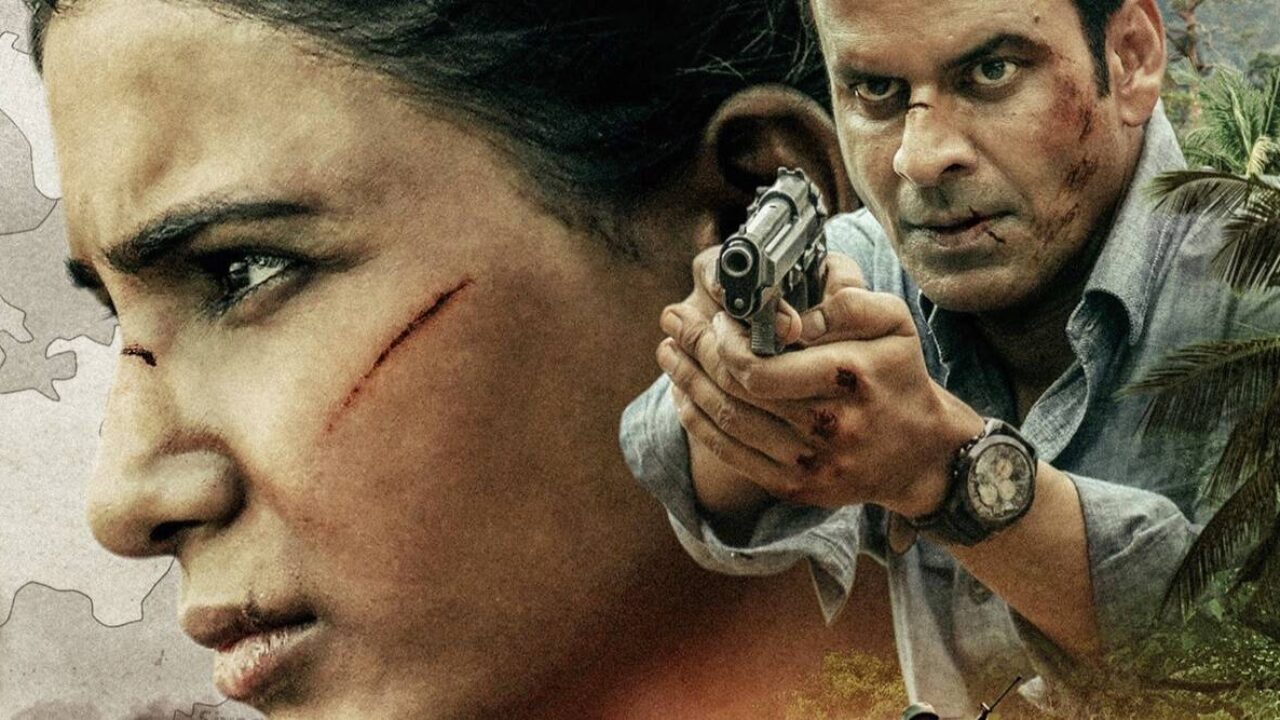 The second season of the Family Man was released on June 4 on Amazon Prime Video. In the series, Manoj Bajpayee plays the role of Srikant Tiwari, a super spy. Samantha Ruth Prabhu has made her digital debut by playing the role of a terrorist named Raji in season two.

In the sequel, Raji arrives in Chennai with terrorist outfit ISI and rebel commanders plotting to destroy the city. Raji is up against Srikant Tiwari and has only one motto: "I will kill them all."

The second season show, that barely managing to save Delhi from a deadly gas attack, Srikant quits ‘TASC’ and joins a private job. However, he misses the thrill and action associated with his previous job and rejoins TASC.

In Family Man 2, fans will witness how Srikant’s FOMO makes him rejoin TASC and how he saves the nation from the challenge posed by a Suicide bomber, Raji. But, the most interesting thing to watch in season two will be the way love Jihad has been portrayed.

In the series, the portrayal of Love Jihad is extremely different. Generally, in other OTT series or movies, love jihad is something that is looked down upon and mocked. However, in Family Mna 2, it is shown how radicalized Muslims pose as Hindus and sexually exploit women in the name of love. A radicalized Muslim man befriends an important character posing as Hindu, later kidnaps her and attempts to sexually exploit her.

How the girl character learns the reality of the boy, the troubles she has to face because of that, all these things make the series different.

The Family Man has taken a subtle dig on an important issue without being biased towards a particular community and for this, it deserves lots of appreciations.

Get the latest update about second season of the Family Man, check out more about celebrity gossips news, Celebrities Instagram, terrorist & hollywood news