After seeing Sunny and Ameesha's posts, fans were thrilled. #Gadar2 trends on Twitter. 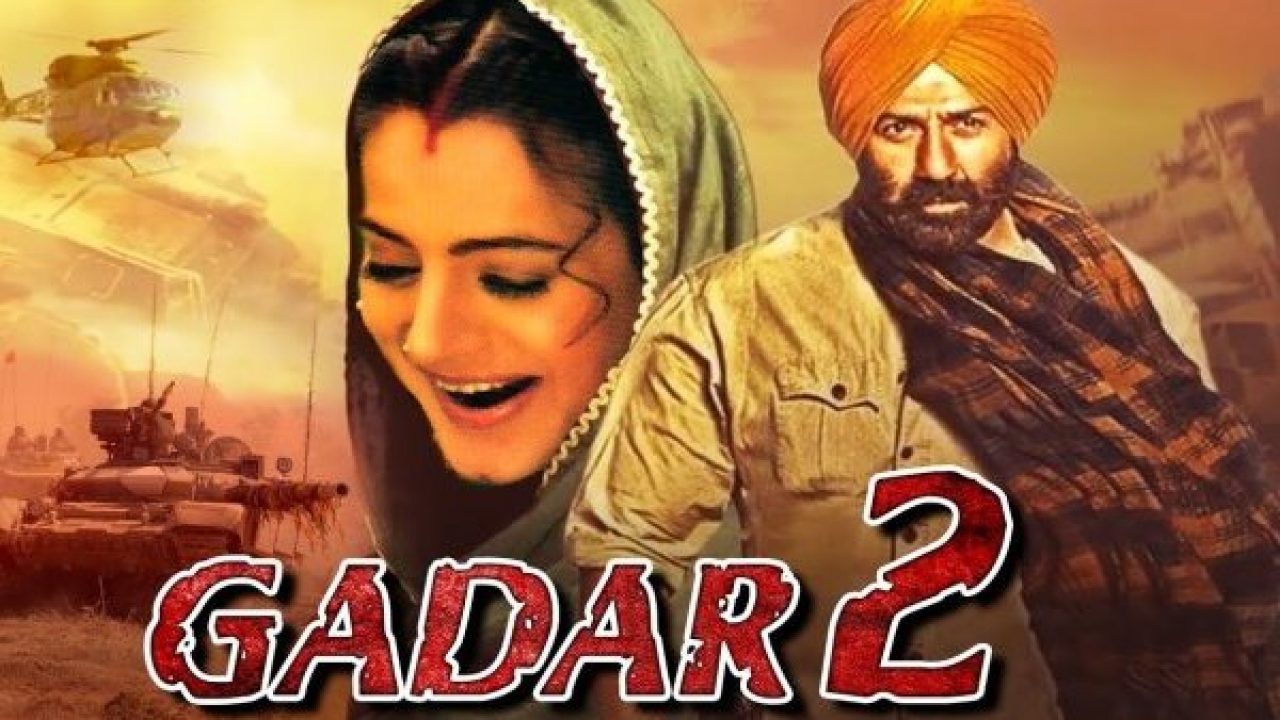 Bollywood's blockbuster Gadar- Ek Prem Katha is getting a sequel and fans could not be more excited. Actors Sunny Deol and Ameesha Patel are all set to make you nostalgic with Gadar 2.

Sunny took to Instagram on Thursday to offer a teaser poster for his upcoming project, claiming to unveil "something very special" on Dussehra. Ameesha also shared the same poster on her social media accounts.

Despite ‘Gadar’is not being mentioned anywhere in the posts of two actors, fans suspect a sequel as the poster features the number ’2’ with ‘The Katha Continues’ written on it.

After seeing Sunny and Ameesha's posts, fans were thrilled. #Gadar2 trends on Twitter.

According to sources, filmmaker Anil Sharma has been working on the sequel to Gadar for more than 15 years.

"Are you ready for the biggest announcement of the year?" said director Anil Sharma in a post on his Instagram account. " Watch this space at 11 a.m. tomorrow to find out."

The period-action drama takes place in 1947, during India's partition. It is centred on Tara Singh (Sunny), an Amritsar-based Sikh truck driver who falls in love with Sakina (Ameesha), a Muslim girl from a political family in Lahore, Pakistan.

The late Amrish Puri and Lillette Dubey were also featured in the famous movie.

According to a source close to the film's production, the cast will remain the same. "We've been working on a sequel to Gadar for 15 years. Tara (Sunny Deol), Sakeena (Ameesha Patel), and Jeet's (their son) storyline will be told in Gadar. The plot will continue to focus on the India-Pakistan relationship. Without it, Gadar is incomplete."