Megastar SRK is quite busy, sometimes his son needs an appointment to meet his own father. Now tables have turned today, SRK took NCB’s permission to meet Aryan Khan. 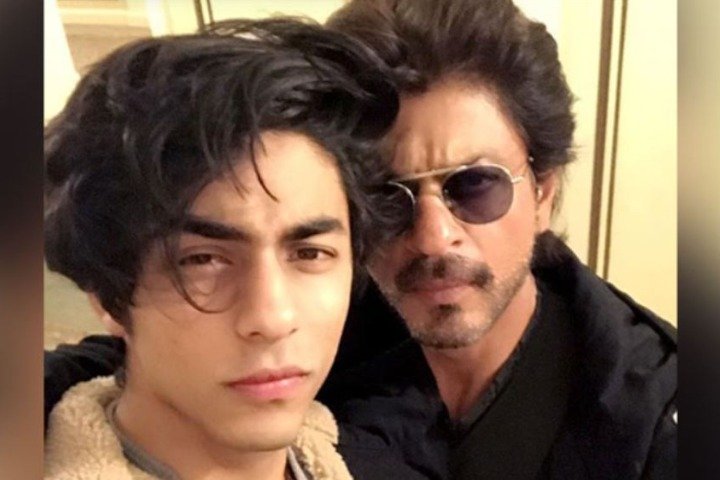 The Narcotics Control Bureau (NCB) took Aryan, along with the other co-accused Arbaaz Merchant and Munmun Dhamecha, into detention until October 7.

According to the media reports, Aryan said to NCB that his father is a megastar and remains so busy that occasionally, he needs an appointment just to meet him. Now, the situation has reversed, mega-star Shah Rukh Khan has taken permission to meet his son, Aryan Khan.

Today, SRK had a short meeting with his son. Reportedly, Aryan Khan cried when he met his father.

Wankhede stated that the dark web is linked to the hidden clutches of drug empires in an exclusive interview. He also stated that they have requested an extension of custody since there is still a lot to look into in this matter.

Sameer Wankhede told a leading daily, “We've made a slew of fresh arrests, including drug peddlers who used to distribute illicit drugs at parties. We've also discovered ties to the dark web and Bitcoin throughout these arrests. Drugs in commercial quantities have been seized. The gravity of the situation has increased, necessitating more investigation.”