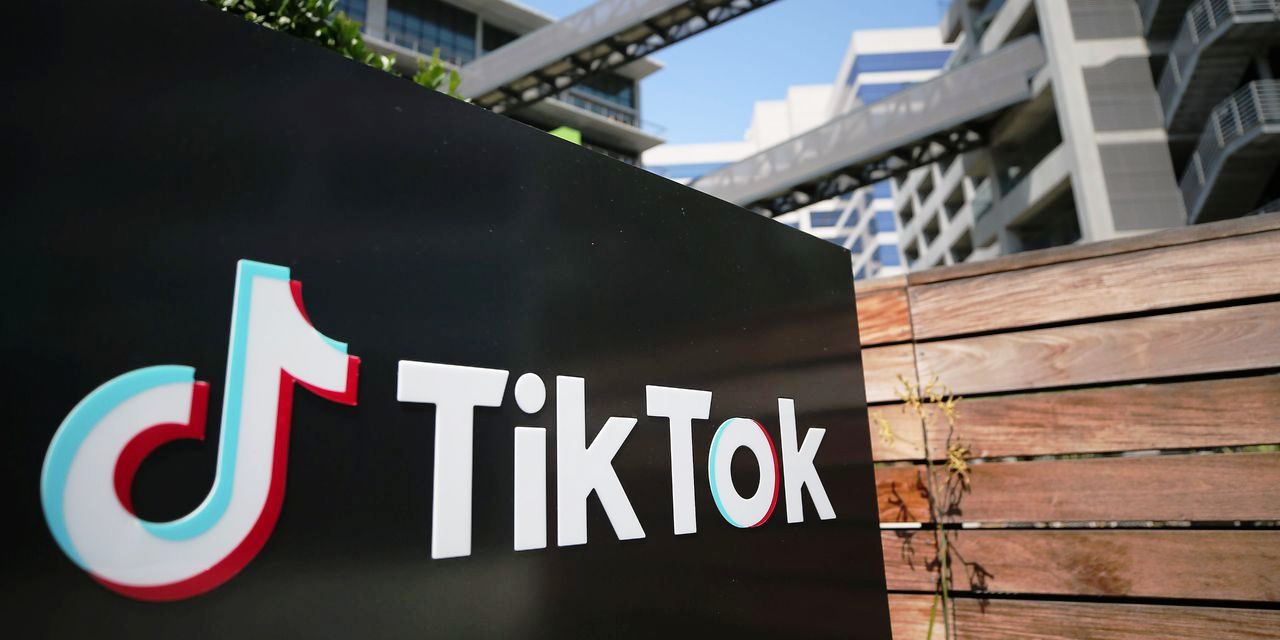 The operations of TikTok are owned by ByteDance Ltd. The latter is exploring a sale of the Indian operations to a rival company Glance.

The talks are private as of now, but still some details are beginning to surface. It is now known that the discussions have been initiated by SoftBank Group Corp. Of Japan. SoftBank’s role is in Glance’s parent InMobi Pte as well as TikTok’s Chinese parent, ByteDance.

Thus, it can be seen that an innocent short-video sharing app has big money behind it.

The Indian government, like USA and its counterparts in Europe, is likely to mandate that the data of the Indian users never leaves Indian borders.

A further complication is the Chinese government’s overseeing export of any Chinese technology.

Once TikTok was banned, dozens of Indian apps built on the same theme entered the marketplace.

Get the latest update about Analysis, check out more about Investment, Reports, English & True Scoop News