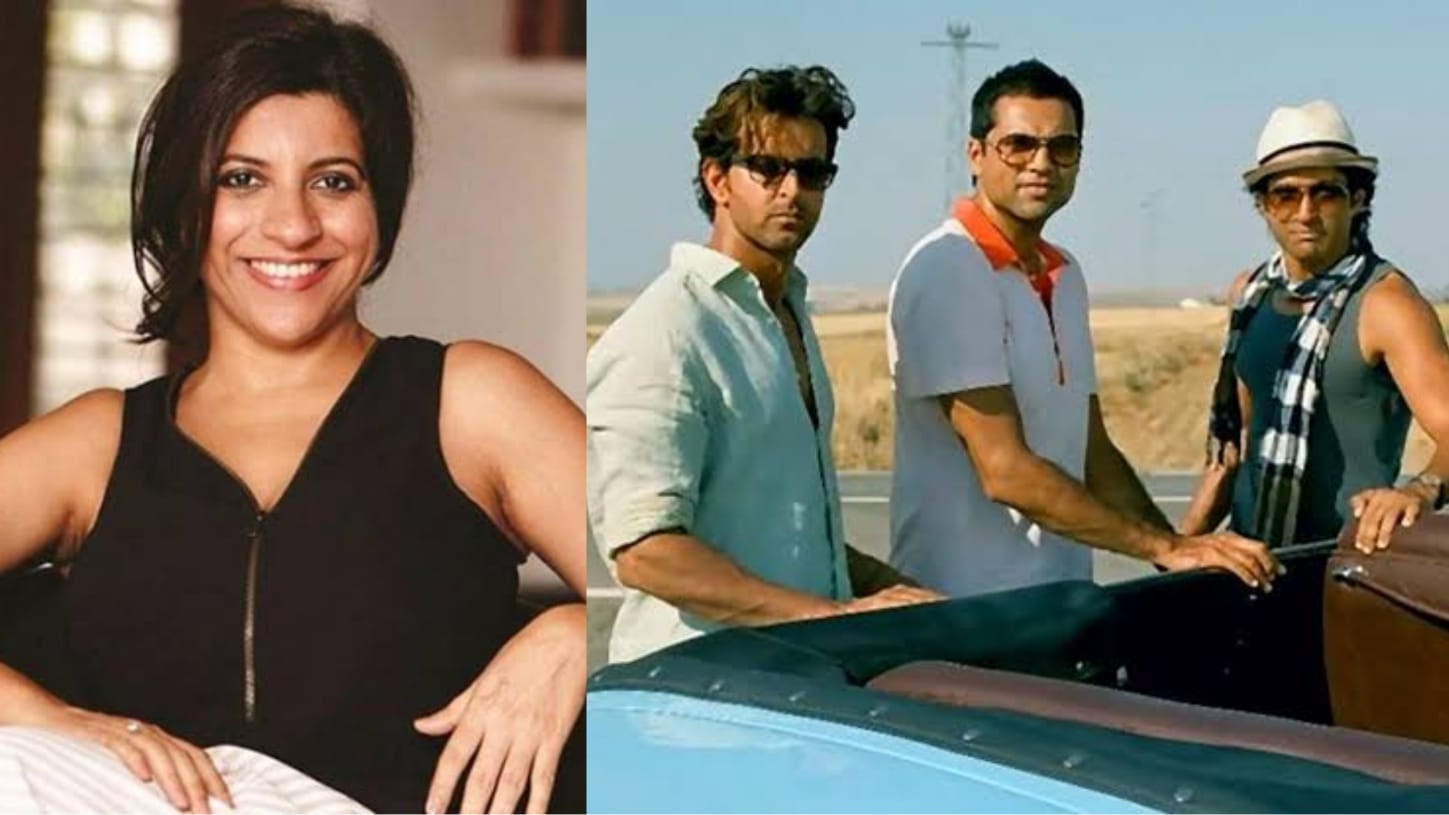 Zoya Akhtar’s masterpiece Zindagi Na Milegi Dobara (ZNMD) completed 10 years of its release on Thursday, July 15. It's been a complete decade since the film's remarkable character trio went on a trip to Spain.

Filmmaker Zoya Akhtar marked the milestone by sharing a photo of the blue convertible car featured in the multistarrer film. But it was the caption that excited the fans.

“She captioned the picture “Time To Take The Car Out Again #znmd #10years #blueconvertible #spanishsky #ontheroad #onlyhappymemories #wheredidthetimego Thank You to the best Cast and Crew EVAH!”

Soon the film cast and other B’town celebs commented on the post. “Hahaha yes baby!” said Hrithik Roshan. Meanwhile, Katrina Kaif wrote “amazing”. Karan Johar commenting on the post wrote, “What a beautiful film Zo!! One of my all time favourites.”

Also Read: Hrithik Roshan on ‘ZNMD’ completing a decade, says he found himself in the process

Her caption hints at the most awaited renewal of ZNMD.

Hrithik Roshan too has shown interest in doing another film like ZNMD, which can be taken as another hint at the sequel. He said, “I would love to do another film like this where it’s with friends and it’s an ensemble.”

Currently, Zoya Akhtar has been working on the second season of her Amazon Prime series Made in Heaven.