Salman Khan's show 'Bigg Boss' has introduced many celebs to their spouses. This show has become a witness to the love of many celebrity couples. 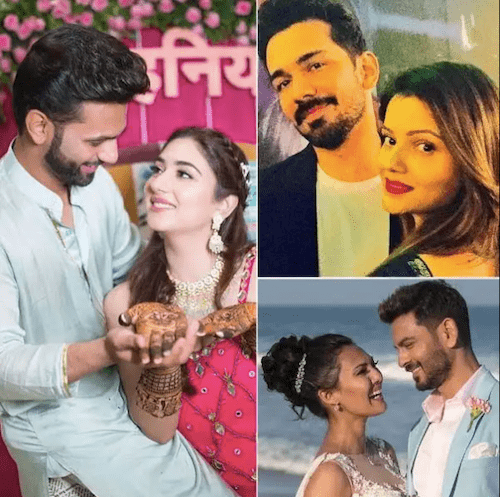 Salman Khan's controversial show 'Bigg Boss' has become a witness to the love of many contestants. During the show, many couples have been seen falling in love with each other. The relationship of many couples has strengthened over time. There are many such contestants who fell in love in this show. Some couples found their love here and their relationship became stronger.

Let's look back at all the TV celebs that we saw fall in love in the Bigg Boss house in the past seasons. Here's everything you need to know: 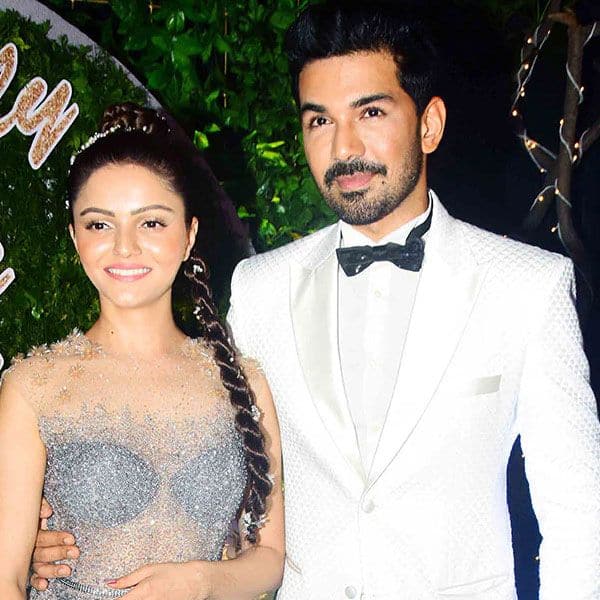 Abhinav Shukla and Rubina Dilaik participated in the previous episode. On this show, both revealed that they were going to get divorced soon but wanted to give one more chance to each other through Bigg Boss. The good news is that both of them are still together and this couple is going to do baby planning soon. 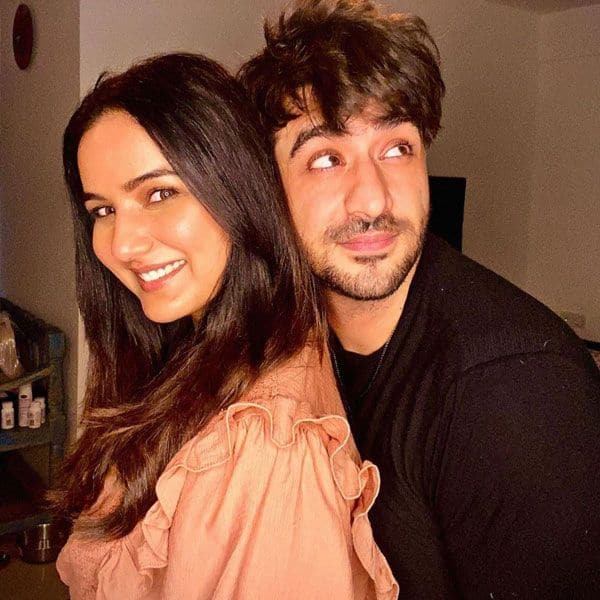 There is something else about Ali Goni who came to support Jasmine Bhasin in Bigg Boss 14. Ali Goni, who came to support his friend, announced on national TV that he was in love with her.
Also Read: Nayanthara to play crucial role Netflix's 'Baahubali: Before The Beginning’? 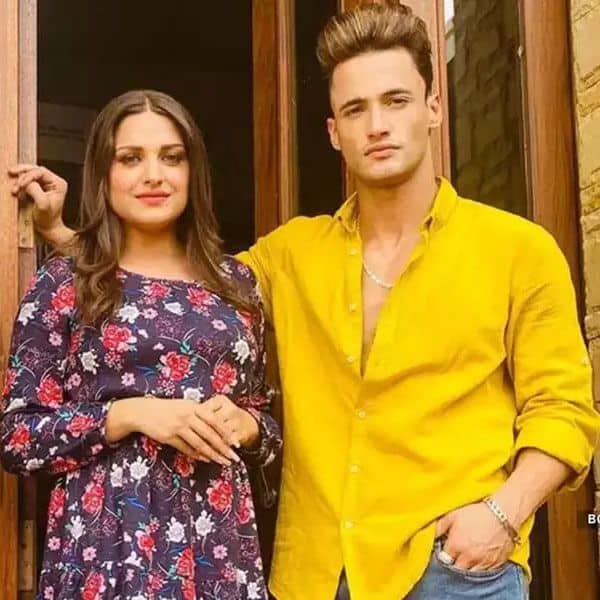 In Bigg Boss 13, Asim Riaz fell in love with Himanshi Khurana at first sight. Even after the end of the show, both of them keep giving couple goals to the fans even today. 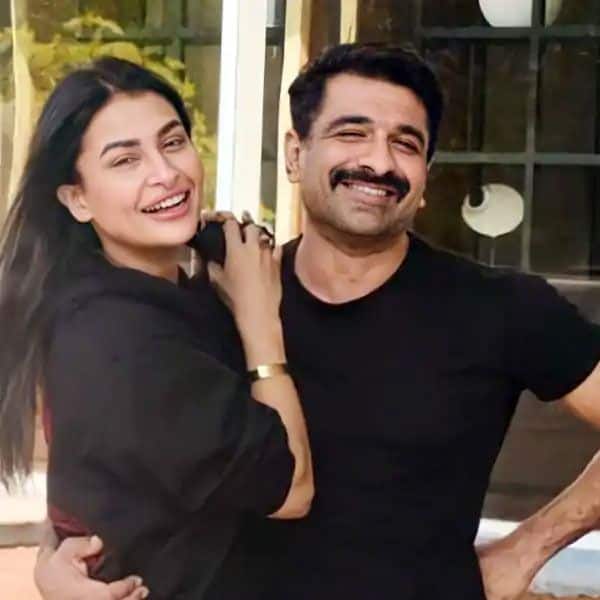 Ejaz Khan and Pavitra Punia also fell in love in the same season. This couple is in live-in relationship these days and soon both of them are going to get married. 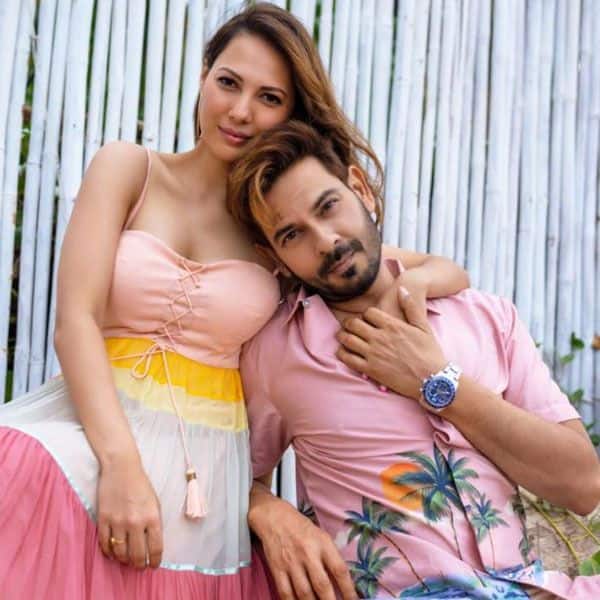 Both were dating each other even before coming to Bigg Boss. During the show, both of them got to know each other more closely and both of them got married a few months after the end of the show. Also Read: VIRAL Video: Newlyweds Disha Parmar-Rahul Vaidya's romantic couple dance from reception ceremony 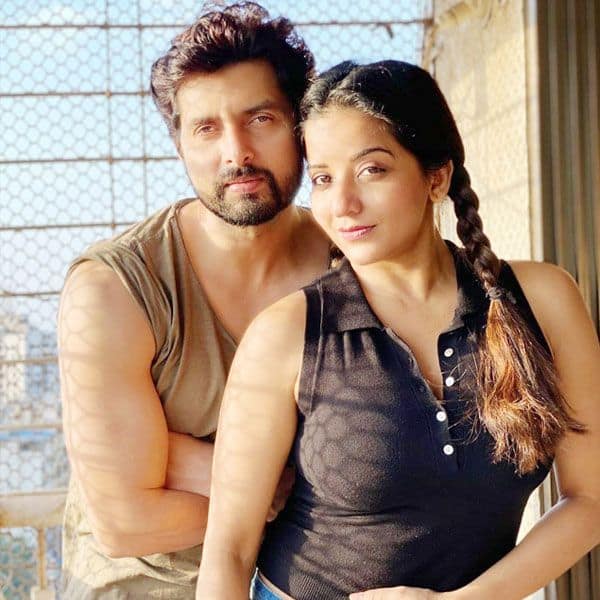 In Bigg Boss 10, the names of Monalisa and Manu Punjabi were associated a lot but Monalisa handled the matter on the spot and she and her fiance Vikrant got married on the show itself. 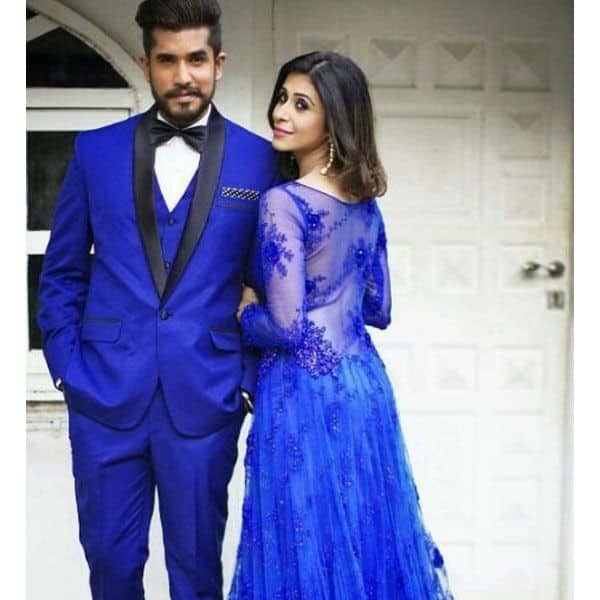 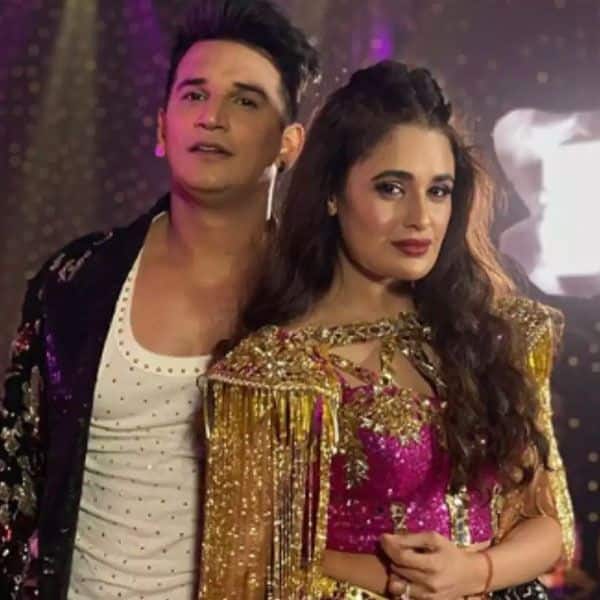 If it is said that the pair of Prince Narula and Yuvika Chaudhary is one in a million then it will not be wrong. In the ninth season of Bigg Boss, both of them fell in love and now both have tied the knot. 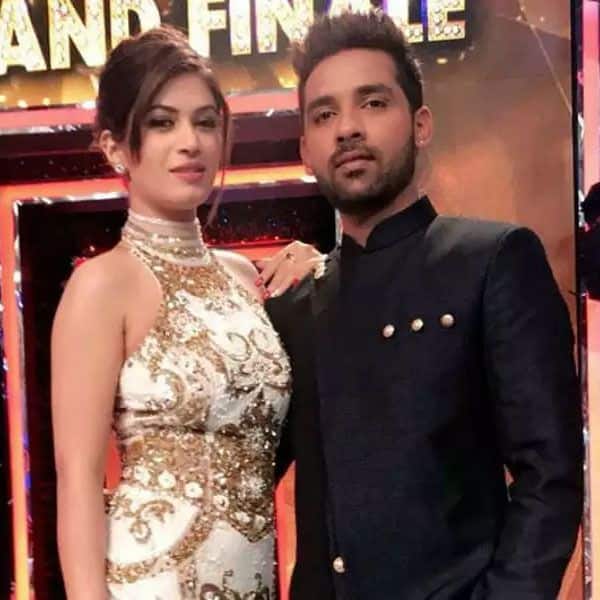 Puneesh Sharma and Bandgi Kalra's love has always been in the news. Seeing the romance of both, Salman Khan had also interrupted him many times to keep some control over himself on National TV. Also Read: Rahul Vaidya-Disha Parmar, finally, tied the knot; Rahul dances whole-heartedly in his wedding procession 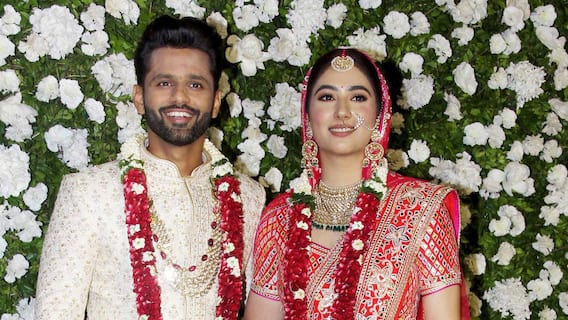 In Bigg Boss 14, Rahul Vaidya decided that he would spend his life with his special friend Disha Parmar. Rahul Vaidya proposed Disha Parmar for marriage on national television itself. Recently the couple got married.