Prime Minister Modi announced that the new farm legislation would be withdrawn by the central government during the upcoming Parliament session. 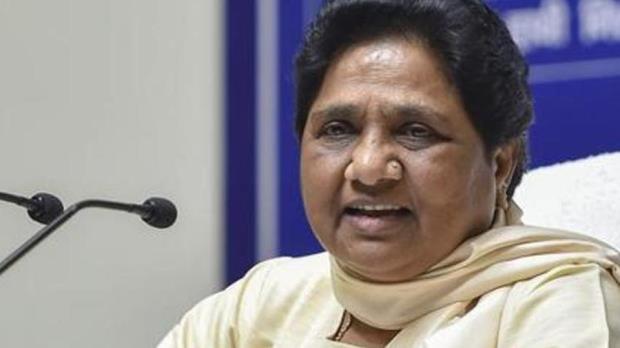 Mayawati also urged the Centre to provide financial compensation for the families of farmers who died in protests against the "black laws".

On November 19, Mayawati called the Prime Minister's decision to withdraw the three contentious farm laws "a victory" for farmers and their long fight against the laws.

This came after Prime Minister Modi announced that the new farm legislation would be withdrawn by the central government during the upcoming Parliament session.

The BSP chief emphasised that the decision had been delayed and demanded compensation from the Centre for farmers who had died during the year-long agitation.

"Family members of farmers who died during the protest movement should be given financial assistance from the central government." She also suggested that the farmer's relatives be offered a government job.

Also Read: Explained: How Farm Laws will repeal in the parliament?

In the winter session of Parliament, the BSP Supremo insisted that the Centre introduce a law on Minimum Support Price (MSP). One of the main demands of farmers, along with the complete repeal of the laws, is a legal guarantee on MSP.

"Both the federal and state governments should work together. It will put an end to the needless conflict between farmers and governments," she added.

The session will begin on November 29.