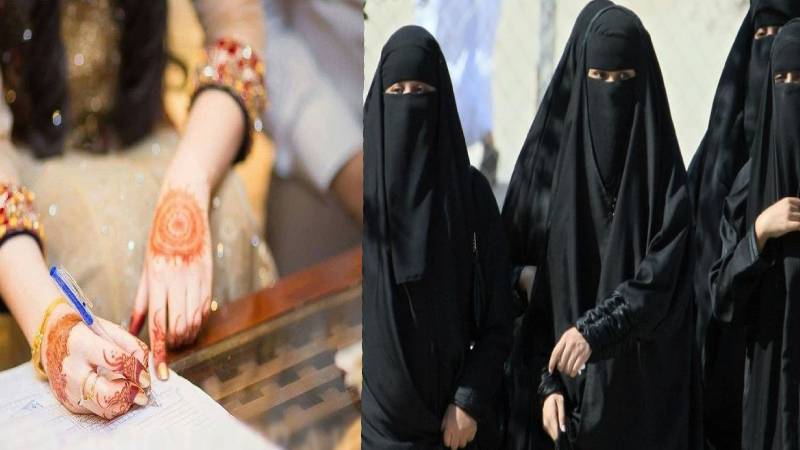 There are various incidents in Pakistan that often becomes a matter of debate and even sometimes a laughing stock. Be it Pakistan calling its non-existent envoy from France or be it calling slain global terrorist Osama Bin Laden as 'Shaheed' by none other than Pakistan Prime Minister Imran Khan. Pakistan always remains in controversy.

While many countries are joining hands against China and suspending its apps and businesses, Pakistan is fully supporting its 'ally of all season'. While many countries have blocked TikTok, Pakistani enjoys the freedom to use the famous video-sharing app. However, this TikTok has forced Pakistan to stand in the middle of controversy.

Recently, a video on TikTok went viral, which stated that two marriages declared mandatory, permission from the first wife is not necessary. It Will take effect from 1st January 2021. This information on TikTok created a huge stir. The video also went viral and more than 5 million people watched this. 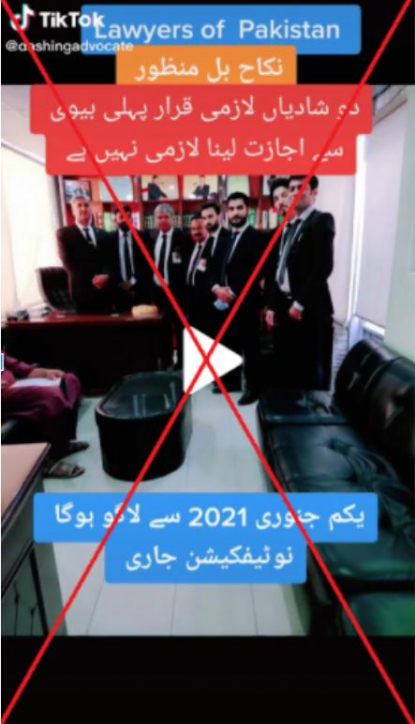 Reportedly, this video was made out of satire, however, it went viral and people started to see credibility in this news. The news jibed on the polygamy culture of Pakistan where Muslim husbands marry more than once even without the consent of their first wife.

What Is The Reality?

In Pakistan, it is legal for men to marry up to four wives. The Supreme Court, however, ruled in August 2020 that husbands must seek the approval of the first wife before marrying a second time. No such law has been enacted anywhere in Pakistan as of January 12, 2021, according to the bills passed by the National Assembly of Pakistan.