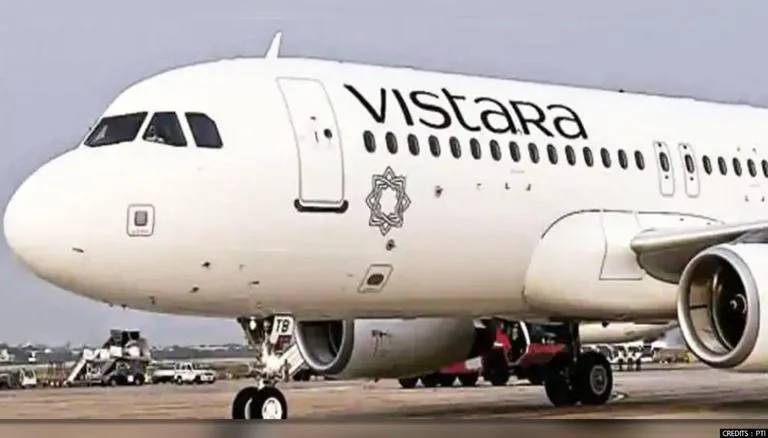 As the air turbulence hits the Vistara flight traveling from Mumbai to Kolkata minutes before landing, three passengers were critically injured. The Boeing 737 had 113 passengers on board.

As per the agency reports, the Vistara flight was hit by air turbulence 15 minutes before landing. According to the Vistara spokesperson, the injured passengers were rushed to a hospital after a review at the airport medical facility.

As per the reports, two passengers are still undergoing treatment while the one has been discharged. It is to be noted here, all three passengers were admitted to different hospitals.

"We are investigating the incident on priority, and will share a further update at the earliest," the spokesperson mentioned.