"Investors are beginning to see India's enormous potential and expect it to become the next China." 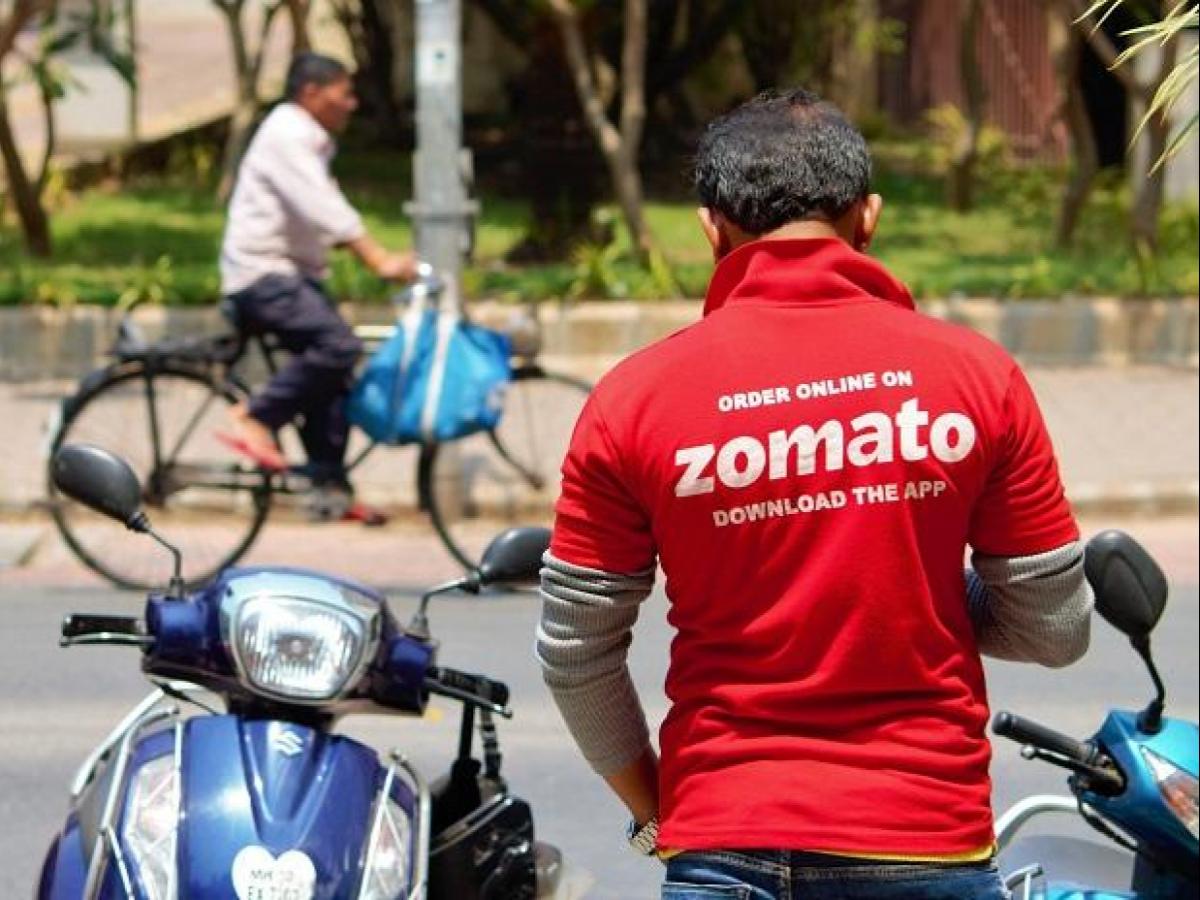 Last week was a turning point for technology startups in India, as a record round of funding turned focus to the world's second-largest market at a time when investors were concerned about China's crackdown on internet companies.

Zomato Ltd., the food delivery app became the country's first unicorn to make its debut in the stock market, receiving $1.3 billion with backing from Morgan Stanley, Tiger Global, and Fidelity Investments. Paytm's parent company submitted a draft prospectus for what may be the country's biggest IPO, valued at $2.2 billion, while retailer Flipkart Online Services Pvt raised $3.6 billion at a $38 billion valuation, a record fundraising round for an Indian startup.

"It's been a decade now since Indian entrepreneurs are quietly building startups. India's internet infrastructure has vastly improved in this long period of time, and there's a very good appetite for tech stocks globally," said Hans Tung, Silicon Valley-based managing partner of GGV Capital. "Investors are beginning to see India's enormous potential and expect it to become the next China."

On Monday, July 19, Lenskart, an online eyewear retailer, also announced that it had raised $220 million from investors including Temasek Holdings Pte in Singapore and Falcon Edge Capital in the United States. It previously raised funds from KKR & Co. and SoftBank Group Corp. of Japan.

Unlike China, where online usage is far more advanced, many of India's 625 million internet users are just getting started with video streaming, social networking, and e-commerce. Because e-commerce accounts for less than 3% of retail sales, the opportunities in online shopping are extremely appealing. In India, Tech startups are still paying for supply chain and delivery networks.

The population of India is anticipated to surpass that of China this decade, yet the mood among investors in the two countries could not be more unlike. China is reining in its tech companies, cutting market valuations by over $800 billion since February's peak and slashing the net worth of its most famous entrepreneurs by billions.

The government abruptly pulled Didi Global Inc. from app stores earlier, months after authorities forced Jack Ma's Ant Group Co. to halt a blockbuster IPO at the last minute. The crackdown is expected to continue as regulators attempt to rein in internet firms' power and reclaim control of user data.

"Global investors who have burned their hands in Chinese Tech businesses would indeed be attracted to Indian tech companies," said Nilesh Shah, group president and managing director of Kotak Mahindra Asset Management Co. in Mumbai. According to him, the successful listing of a few loss-making startups may lead to the re-rating of many established firms, boosting the market.

According to data from research company CB Insights, India had a record $6.3 billion of funding and deals for technology startups in the second quarter, meanwhile funding to Chinese firms declined 18 percent from a high of $27.7 billion in the fourth quarter of 2020.

Flipkart, along with Amazon.com Inc., is one of a slew of startups planning to enter the public market in the next 24 months, including insurance marketplace Policybazaar's parent company ETechAces Marketing & Consulting Pvt., logistics provider Delhivery Pvt., and ANI Technologies Pvt's Ola ride-hailing service. The IPOs will allow retail investors to own a stake in startups that were previously exclusively available to global private investors.

In those private marketplaces, India has been churning out companies worth $1 billion or more at an unprecedented speed in recent months. In April, half a dozen unicorns were formed in four days, and the interval between fundraising rounds for many startups has contracted to weeks. According to a report by Credit Suisse Group AG, India has about 100 unicorns with a combined market value of $240 billion, ranging from e-commerce and fintech to education, logistics, and food delivery.

With over 31 million infections and more than 400,000 fatalities, one of the deadliest coronavirus outbreaks in history threatens to undermine decades of economic progress in India. According to the Bangalore-based Azim Premji University, at least 200 million Indians have returned to earning less than the $5 minimum daily income, while the middle class shrunk by 32 million in 2020, according to the Pew Research Institute.

Politics can also pose a threat to investors in India. With Narendra Modi's administration cracking down on foreign retailers, social media giants, and streaming platforms, technology startups are now facing a tightening regulatory regime. During the month-long parliament session that begins Monday, July 19 the administration is likely to introduce a law on data ownership and storage that will limit how they may handle user data.

Furthermore, some analysts believe that the stock market is on the verge of collapsing and that many company valuations are well beyond their fundamentals. They warn that retail investors in new-age firms that have yet to produce profits will need to consider variables such as investment in building a loyal client base as the startups scale up, in addition to traditional value measures like EPS and P/E.

"Many of these firms are in the habit-forming stage of gaining consumers, so the losses might be front-loaded," said Ramesh Mantri, an investment director at White Oak Capital in Mumbai. "What matters most is the ability to create cash flows."

Many traditional brick-and-mortar competitors, which have large real estate expenses and frequently suffer from broken distribution chains and complicated structures, have a competitive advantage over the new businesses. Because of these constraints, many retail, banking, and healthcare chains have yet to reach even the smaller cities, let alone the millions of people who reside in rural areas.

"With the development of smartphones and the internet, tech entrepreneurs have been able to build new age business models to reach the country's farthest areas," said entrepreneur Ganesh.

Furthermore, the prospect of favourable returns for major investors as startups increases the number of public stock shares may encourage additional investment rounds. SoftBank, for example, returned to fund in last week's round after selling out of Flipkart three years ago for a profit.

"India's consumer internet firms have grown," said Nandan Nilekani, chairman of outsourcer Infosys Ltd., whose 1993 initial public offering (IPO) introduced investors to an IT services sector with almost $200 billion in annual sales and made its founders billionaires. "These new startups' future is secured when they turn their pole position into revenues and cash flow," Nilekani added.