The identity of the athletes who have tested positive has not been revealed by the organisers. 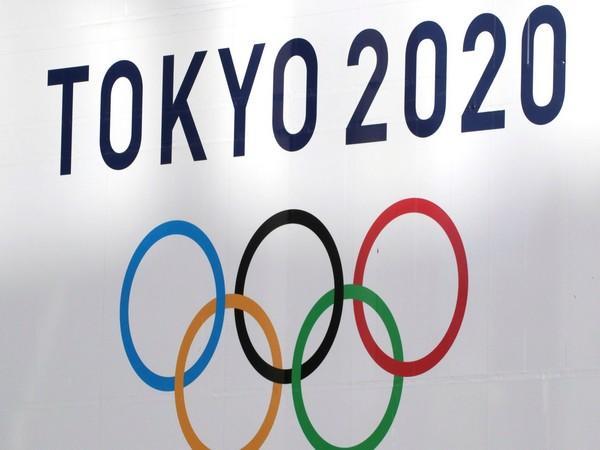 Two athletes living in the Olympic Village have tested positive for COVID-19. Organizers confirmed the positive tests on Sunday and both were listed as non-Japanese. No names or other details were provided.

The Tokyo 2020 Olympics will begin on Friday -- but concern is growing over the danger of Covid spreading, with 55 confirmed cases now linked to the Games, including officials and contractors.

The Japanese public, as well as many international observers, have voiced alarm over the Games going forward as Japan struggles to rein in its latest coronavirus outbreak.

The country saw a huge second wave in the spring, peaking in April and May with close to 6,000 new cases per day. Cases began falling in June but have risen in recent weeks, sparking fears the arrival of teams from more than 200 countries could turn the Games into a global super-spreader event.

As of Friday, more than 15,000 Olympic individuals had entered Japan, according to Thomas Bach, president of the International Olympic Committee (IOC). The Olympic Village, containing 21 residential buildings, will house about 11,000 athletes.

Olympic officials have been at pains to play down the health risks of the Games, which are taking place in stringent anti-coronavirus conditions with athletes tested daily.

"Mingling and crossing of populations is very limited. We keep the risk to an absolute minimum level," Olympic Games executive director Christophe Dubi said on Sunday.

"We can ensure that transmission between the various groups is almost impossible."

Tokyo 2020 CEO Toshiro Muto has said that they are taking all the strict measures to conduct "safe" Games including testing every day, and those testing positive "will be isolated immediately whether there are any close contacts or not."

While the cases at Village have raised concerns regarding hosting the Games amid the coronavirus crisis, IOC chief Thomas Bach on Saturday once again asked the local Japanese people to back the Olympics.

Also read: Global Hug Your Kids Day: Here are top ten reasons to why you should hug your kids more often!

"I appeal to the Japanese people to welcome these athletes here for the competition of their life," Bach said, adding that Games were safe, calling them the "most restrictive sports event... in the entire world".

"I would like once more to ask and to invite the Japanese people, humbly, to welcome and support the athletes from around the world," he added.

Meanwhile, the Indian athletes continue to arrive in Tokyo. The first batch of athletes from India left for Japan on Saturday and arrived this morning.