Umesh Yadav ruled out of Test series against Australia 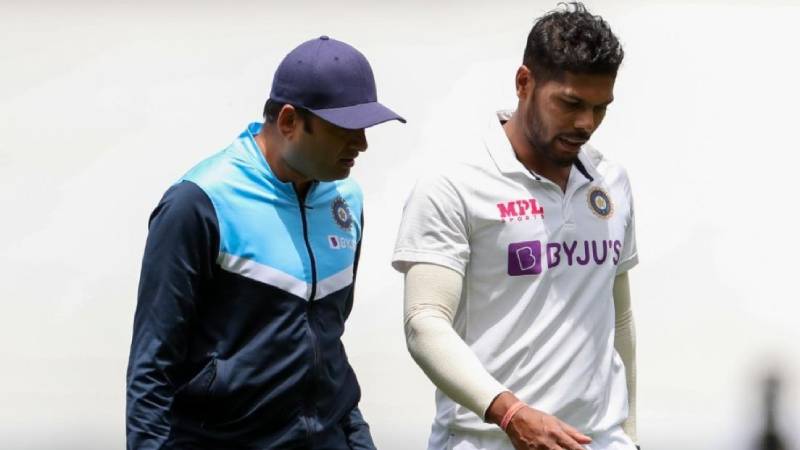 India suffered another major blow after pace bowler Umesh Yadav was ruled out of the Test series against Australia and will return home for rehabilitation at the National Cricket Academy (NCA), it has been learnt.

His exit comes after Mohammed Shami was ruled out following a fracture to his bowling arm in the first Test in Adelaide and had to return home ahead of the second Test at the Melbourne Cricket Ground. Ishant Sharma, who is recuperating at the NCA, had not traveled to Australia at all.

Umesh had limped off the field on the third day due to pain in his calf and did not return to take the field.

His exit now means that Jasprit Bumrah will be left with a rookie pace bowling attack, comprising Mohammed Siraj and Navdeep Saini. Shardul Thakur, T Natarajan, and Kartik Tyagi are already there as net bowlers and two of the three will be named replacements for Shami and Umesh.

Umesh was part of the bowling attack alongside Bumrah, Ishant, and Shami that helped India beat Australia in the Test series in 2018-19 although he played just one Test on that tour.