Lando Norris, a British Formula One driver, was "shaken" after being mugged and having his watch stolen at the Euro 2020 final at Wembley Stadium. 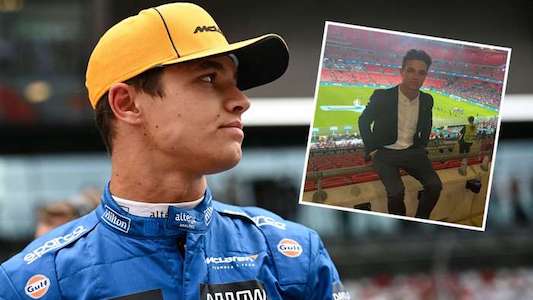 Lando Norris, a British Formula One driver, was "shaken" after being mugged and having his watch stolen at the Euro 2020 final at Wembley Stadium.

Norris was among a slew of sports stars and celebrities in attendance for Sunday's climax, which matched England against Italy.

Following the final whistle, large groups of ticketless supporters attempted to gain entry, and the motor racing star was caught up in the chaos. 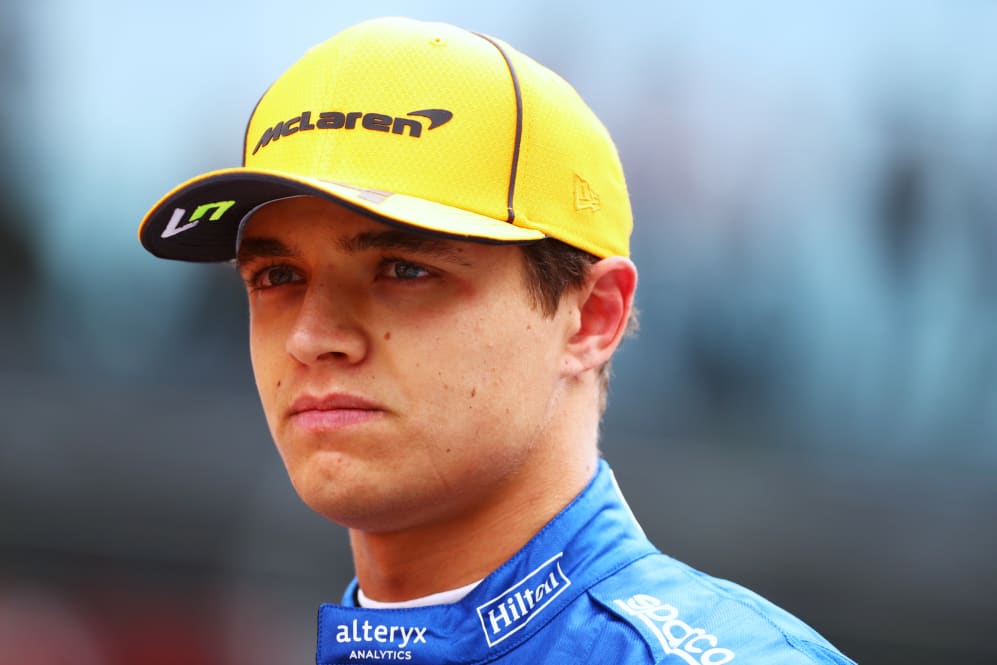 What happened?
Norris' £40,000 watch was stolen en route to his McLaren sports vehicle immediately outside Wembley, according to reports. The British motor racing team has now stated that a police inquiry is underway, and that, despite the fact that their driver was unharmed, he is still in shock as a result of the incident.

"McLaren Racing can confirm that Lando Norris was involved in an incident during the Euro 2020 final match at Wembley, during which the watch he was wearing was stolen," reads a statement from McLaren.

"Lando was fortunately unharmed, but he is obviously shaken. Lando is supported by the team, and we are confident that racing fans will join us in wishing him luck at the British Grand Prix this weekend.

Chaos reigns at Wembley
The Metropolitan Police made 83 arrests during and after the European Championship final, with 53 of them those came at Wembley Stadium, according to reports. Also Read: Tokyo Olympics 2020: Roger Federer pulls out of games due to knee injury

As fans clashed with gameday officials after breaking security cordons before kick-off, officers were forced to deal with a number of public order offences, real bodily harm, drunk and disorderly behaviour, and criminal damage events. 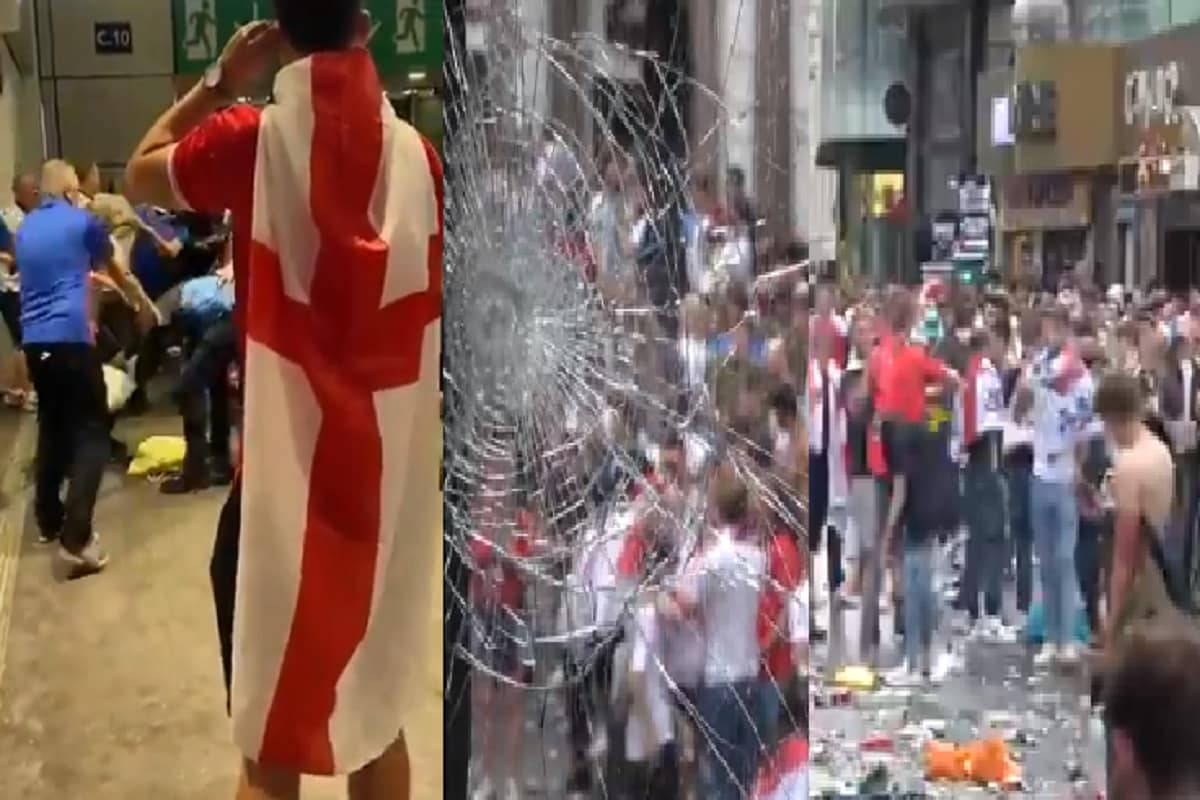 "Throughout the Euros campaign, the vast majority of people have watched the matches responsibly and securely, and enjoyed the build-up to last night's final," stated Deputy Assistant Commissioner Laurence Taylor.

“However, the terrible scenes we witnessed yesterday were caused by a small group of people who wanted to use the football as an excuse to behave appallingly towards other members of the public and officers."


Who won the final? The game went to extra time, but neither team was able to win in the extra 30 minutes, forcing penalties to decide the fate of the important international award. In the shootout, Italy won with a score of 3-2.