Since July 19, Padannayil has been receiving treatment at the Indira Gandhi Cooperative Hospital in New Delhi.

KTS Padannayil, a well-known Malayalam cinema actor known for his comedic performances, died on Thursday morning at a hospital in Kochi owing to age-related diseases, according to film industry insiders.

Since July 19, Padannayil has been receiving treatment at the Indira Gandhi Cooperative Hospital in New Delhi.

He was later transferred to the Cardiac Care Unit, where he died at 6.40 a.m. today, according to a hospital official.

Padannayil began his playing career as a theatrical artist decades ago and began appearing in Malayalam films in the 1990s.

Padannayil has appeared in over 60 films over his nearly two-decade cinematic career.

He was born in Tripunithura and has appeared in a number of films. 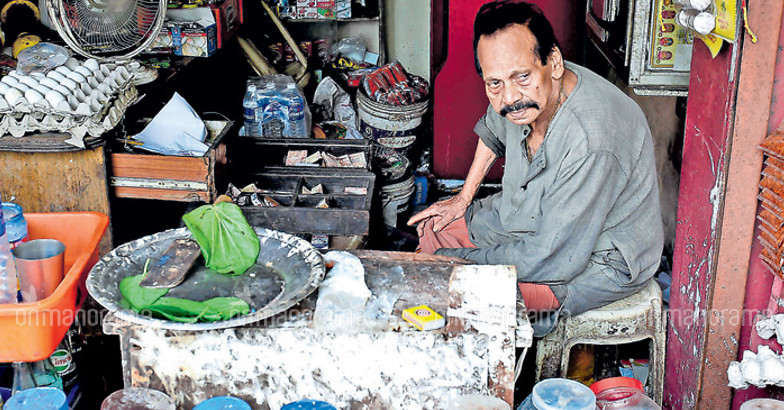 He made his living by running a little shop in Tripunithura.