A few months back there were a lot of reports stating that Vicky Kaushal and Katrina Kaif had a secret Roka ceremony. 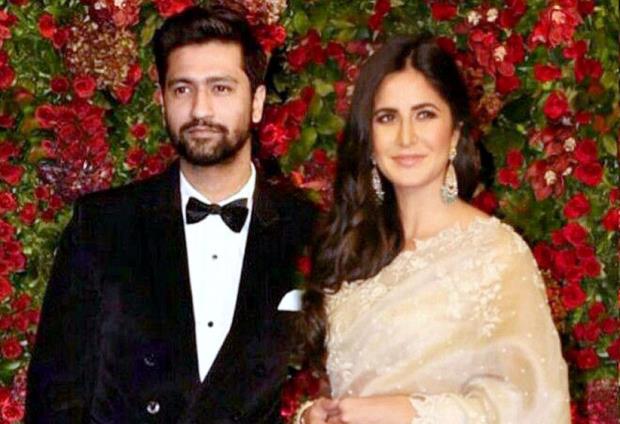 The wedding season is here and Bollywood’s rumored love birds, Vicky Kaushal and Katrina Kaif are all geared up for it! Since the past few weeks, there has been a lot of talks going around their marriage and Roka. However, did you know that amidst all these rumors, Vicky and Katrina had an ugly spat?

Well, if you don’t, then continue reading to know the reason that caused some turmoil between the rumored couple! So, a few months back there were a lot of reports stating that Vicky Kaushal and Katrina Kaif had a secret Roka ceremony. However, the reports turned out to be completely false, but it is said that the rumors led to a heated discussion between the duo.
Now, according to a source close to Vicky Kaushal and Katrina Kaif, revealed BollywoodLife that both the actors were very irked with the rumors of their engagement ceremony was gaining so much attention.

The source also stated that Katrina and Vicky were confused about how the story made it to the media. The heated discussion was about whose team was accountable for spreading the news, as the duo wished their films to be the priority and not their personal lives. Around that same time, Anil Kapoor’s son Harsh Varrdhan Kapoor had also confirmed their relationship during an interview. When Harsh Varrdhan was asked about a Bollywood rumor he believes in during the interview, he had said, that Vicky and Katrina were together and he might get in trouble for revealing this. He had said that they’re quite open about their relationship.

Well, each couple and their relationship have their own ups and downs, what matters is they stay strong through all of it! Talking about Vicky Kaushal and Katrina Kaif’s relationship, it is said that it began on Koffee with Karan when Katrina told that she would love to work with Vicky and their pair would look good. After hearing this, Vicky was left flattered.